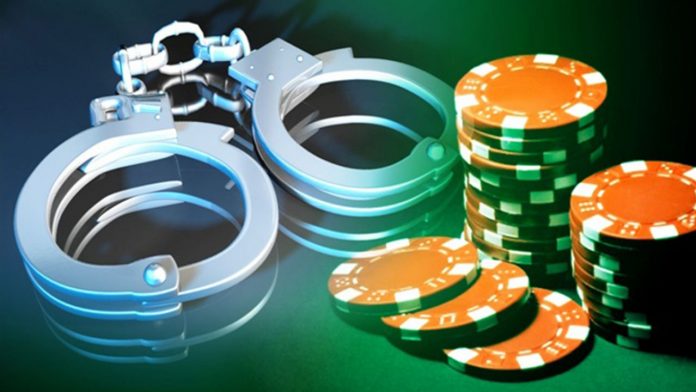 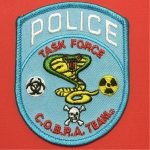 “It had stickers like Instagram and Facebook stickers on the front window, as if it was advertising that you could come in and get access to free WiFi,” explained Sgt. Brian Shreves of the Santa Clarita Valley Sheriff’s Station’s Career Offenders, Robbery, Burglary Assault team, or COBRA, team. “But the front door was a glass door painted solid black and you couldn’t see through it, and the front windows had heavy black drapes so you couldn’t see into it.”

The place also remained locked at all times, increasing the suspicion that it was a lot more than a simple internet cafe. When deputies with the COBRA team raided the place, they were able to arrest three suspects in connection with the running of an illegal gambling facility and outstanding warrants.

“They had two dozen computers ready,” Shreves said, describing the setup, “with rules on the wall and snacks and stuff. They probably had a pretty steady flow of clientele.”

The clientele mainly consisted of truckers who passed by the area, but it was also well-known among the locals, who spread the word about the location on their own. According to Shreves, illegal gambling establishments of this kind are rare in the Santa Clarita area and a lot more common in the San Fernando Valley, so he was originally very surprised when he heard about the possibility of the place offering illegal gambling.

And this was the first illegal casino he had seen in the Santa Clarita Valley since he joined the station in 2014. “But we have information that they had money picked up on a regular basis that is running these things as an organized crime ring,” said Shreves.