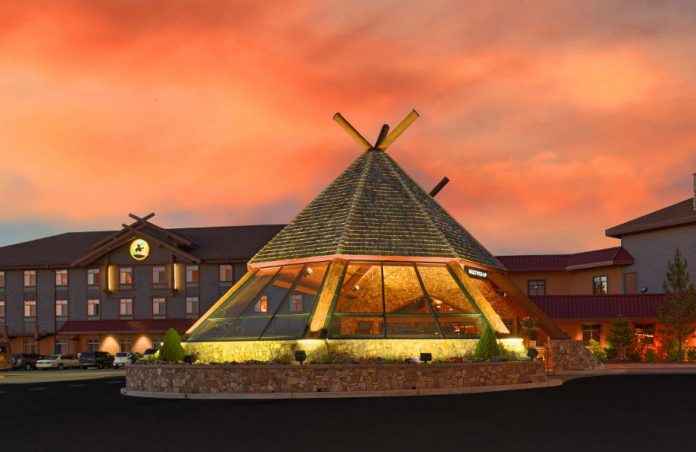 Tribal casinos in Arizona are nothing new, but a new tribal-state compact is expanding the types of gaming allowed. Tribal casinos can now offer a full range of Vegas-style gaming plus sportsbooks.

The old tribal-state compact with Arizona Indians only allowed a limit number of slot machines and very few table games. Only poker and blackjack tables were allowed.

This type of tribal casino falls under the Class II gaming regulations. But as sports betting in the U.S. is spreading, it was time to negotiate new tribal-state compacts in Arizona. Tribes wanted to up the ante to a Class III casino license, which allows Vegas-style forms of gambling and sportsbooks as well.

The new compact lifts the restrictions of the 20-year-old compact and increases the number of slot machines allowed and allows for gaming tables with craps, roulette, baccarat, pai gow, and more. The new tribal compact will be valid for 20 years, with an automatic renewal after 10 years.

The new regulations allow the Department of Gaming to issue up to 20 sportsbook licenses in the State of Arizona. Half of these licenses will be divided among the tribes, and the other half will go to professional sports franchises.

Sixteen tribes operate 25 casinos across Arizona. Representatives from these 16 tribes met with Arizona Governor Doug Ducey on Thursday to sign the new compact.

According to a report by the Arizona Mirror, the new tribal compact was years in the making. The new compact is a product of more than five years of negotiations between the state and its tribes.

“Getting here took a lot of work and was not guaranteed. Today’s signing is the culmination of years of discussions and engagement among many diverse stakeholders — tribal communities both rural and urban, gaming industry partners, and more,” Ducey said. “We did it by bringing everyone to the table, pushing individual agendas aside, and putting Arizona first.”

With so many tribes involved in the negotiation, it was not easy to come to terms which were acceptable to the state and all parties involved. The governor of the Gila River Indian Community, Stephen Roe Lewis, described a “difficult journey beset by arguments and disagreements.”

“We stand unified today in a way I didn’t think possible five years ago when we started out,” Lewis said.