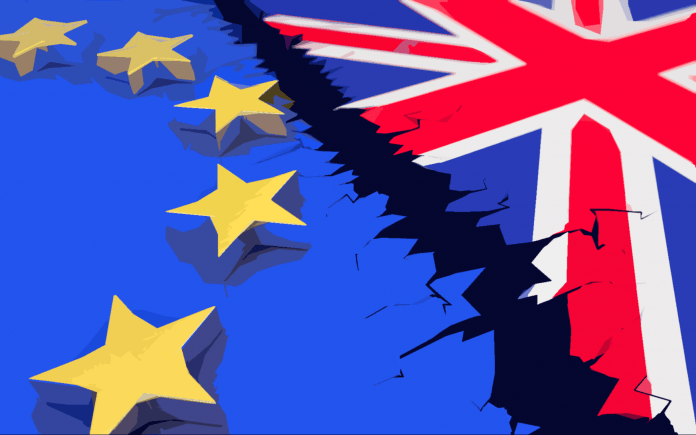 Now that Brexit is finally happening, it looks like a number of industries will be paying, one way or another, for the changes to come. According to the Betting and Gaming Council, the new immigration system, which goes in effect in January 2021, could have a serious impact on the casino industry.

Although the UK hasn’t yet shared how exactly their new immigration points-based system will work, anybody trying to apply for a visa will need to meet three basic points: they will have to speak English, have a job offer at an “appropriate skill level,” and earn at least £25,600. Most casino jobs will fail to fulfill the “appropriate skill level” requirement, which is mostly aimed to attract professionals with skills in demand in the UK. 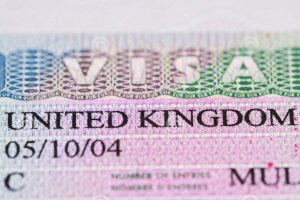 For example, a staggering 70% of casino croupiers in the UK come from overseas – and under the new immigration system, they will not qualify to remain in their jobs (even if they have been performing them for years), because they either don’t make enough money or their skills are not the “appropriate skill level” to qualify them for a visa. Once the system changes in 2021, a large percentage of these people will have to leave the UK, putting the casinos in the position of having to replace a lot of their workers all at once.

“While we are determined to grow the number of UK croupiers through the NVQ in gaming operations available at many colleges and through the world class Nottingham Casino Academy, we need the ability to employ the best from around the world,” said commented Michael Dugher, chief executive of the Betting and Gaming Council (BGC).

Where Else the Impact Will Be Felt

The hospitality and tourism industry will also be hit hard, including when it comes to businesses connected to casinos: restaurants, hotels, and entertainment venues.

The BGC is urging the government to work with them to come up with a plan that won’t impact the casino and hospitality industry as hard as it’s now expected. And while there haven’t been any announcements yet regarding exemptions, Dugher said he remains hopeful that some sort of agreement can be reached.