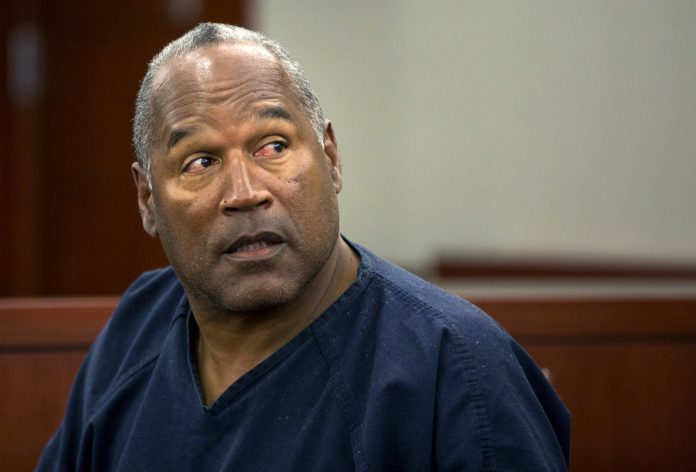 In 2017 the Cosmopolitan casino in Las Vegas ejected infamous celebrity O.J. Simpson from its grounds and prohibited his return. When they cited his “wasted, disruptive, and angry” behavior as the reasons for his banning, Simpson lawyers filed a defamation suit against the casino.

But the Cosmopolitan is having none of that. The reason? “O.J. Simpson is too tarnished to defame,” attorneys for the casino said.

Veteran football player and actor O.J. Simpson has had more than his share of limelight – in and out of court. After being acquitted for the double homicide of his wife and her friend in 1995, many consider the verdict to be bought and paid for by expensive lawyers. When Simpson was arrested years later for armed robbery and sentenced to 15 years in prison, his public image was irreparably damaged.

But the Cosmopolitan said the reasons for banning Simpson were not based on his prior crimes, but the simple fact that he was “belligerent with the staff members at the bar and started yelling and throwing glasses.” The casino also accused Simpson of extreme intoxication.

Simpson accused celebrity media site TMZ of spreading false information leaked by an unreliable casino staff member. He claims he was innocent of the accusations and is taking Cosmopolitan to court to sue for defamation. He also claims he was never given a reason for his ejection from the casino.

An attorney for the hotel told media that “Cosmopolitan exercised its right to issue a trespass notice. Any private property in Nevada has the right to tell any person that you are trespassing and please don’t come back; if you come back, you are subject to a misdemeanor arrest.”

Not “Playing the Race Card”

Simpson’s lawyer, Malcolm LaVergne, filed a case in Nevada court that the Cosmopolitan argument is “immoral” and proceeded to cite two prominent court cases regarding race: Dred Scott, which denied full citizenship to African Americans in 1857, and Plessy v. Ferguson, an 1893 case leading to the segregation of whites and African Americans.

After citing the two prominent cases of racial inequality, he labeled Cosmopolitan’s response as “the slavery-segregation argument that Simpson doesn’t deserve damages.”

LaVergne later said he was not “playing the race card.”

Since O.J. Simpson’s reputation was already destroyed by his infamous murder acquittal and subsequent conviction of other crimes, the Cosmopolitan says that he was already tarnished long before he swaggered into their property.

This is not the first time a celebrity of color was denied entry into a casino – and later cried foul. In the case of the Crown Casino denying entry to NBA star Ben Simmons, the star claimed he was racially profiled by bigoted staff. That might well be the case, because Ben Simmons has never been accused of any crimes or misdemeanors. 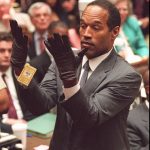 But O.J. Simpson’s reputation is far from pristine. Maybe he is a pariah because of his infamous reputation and his crimes, and his history of anger and violence.

Well… if the bloody glove fits.