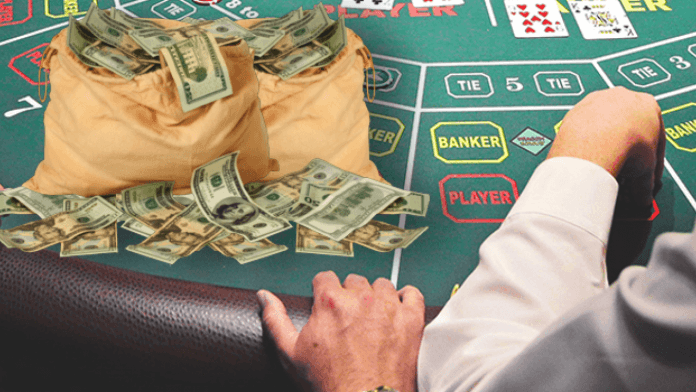 A baccarat player was caught cheating over $1 million out of two Maryland casinos – with a little help from his friends. His partner in crime was the dealer at the baccarat table. Both men were arrested and charged with the crime.

The Scene of the Crime

Chenguang Ni played baccarat for a few hours at a Maryland casino in September 2017 before heading home to New York with over $850,000. Believing Ni’s luck was too good to be true; the casino manager called the FBI Field Office in Baltimore to report the incident.

The casino staff couldn’t prove that Ni had cheated, but they knew from experience that nobody wins baccarat 14 times in a row. After Ni had won an impossible 18 out of 21 hands, they cashed him out and then contacted the FBI to investigate.

According to the fbi.gov website, they sent in Special Agent Jason Bender from Baltimore to investigate. The casino staff suspected that one of their dealers was in on the caper, and Agent Bender started interviewing casino staff – including the suspected dealer.

The dealer suspected of cheating, Ming Zhang, denied his involvement with the crime.

“The casino knew there had been cheating,” Agent Bender reported, “What wasn’t known was exactly how the player did it.”

After analyzing video surveillance and questioning everyone involved on the night of the cheating, the FBI had enough evidence to build a case against the two men, Zhang and Ni.  They also discovered that they had convinced other players at the table to play along with their scam.

Investigators discovered that the two men had previously perpetrated the same scam at another Maryland casino where Zhang was formerly employed. On one night, Ni walked out of that casino with $200,000 – after being cashed out by Zhang.

Later, Zhang admitted to his role in the heist, and explained how they managed to cheat right under the Eye in the Sky. Zhang confessed to meeting with Ni during the summer of 2017 to cook up the casino crime.

Zhang alerted Ni of his schedule at the casino so they could both work the scam. Baccarat dealers traditionally spread the cards out on the table face up to show the players that it’s a standard deck. Then they shuffle the cards and place them in the shoe. But the dealer didn’t shuffle the deck when Ni was playing, thus alerting investigators to the possibility of foul play.

Later, investigators discovered that Ni had photographed the cards when they were face up, then reviewed the photos and memorized the order of the cards while taking a restroom break. He also paid off the other players to bet a certain way – banker or player – in order to perpetrate the crime.

Using surveillance footage and the dealer’s testimony, the FBI arrested Ni and Zhang for conspiracy to transport stolen funds. Ni was sentenced to 13 months in prison, and because he is not a legal resident of the U.S., he will be transferred to the Immigration and Customs Enforcement (ICE) upon his release. 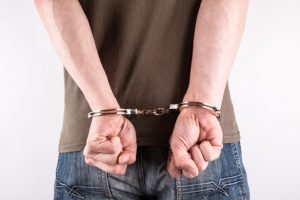 In 2019, Zhang was fired from the casino and sentenced to 18 months in federal prison and ordered to pay back the full amount of the stolen money, which totaled $1,046,560.

They say crime doesn’t pay, but Agent Bender added his own advice to anyone thinking of cheating a casino: “You should assume you will be caught.”