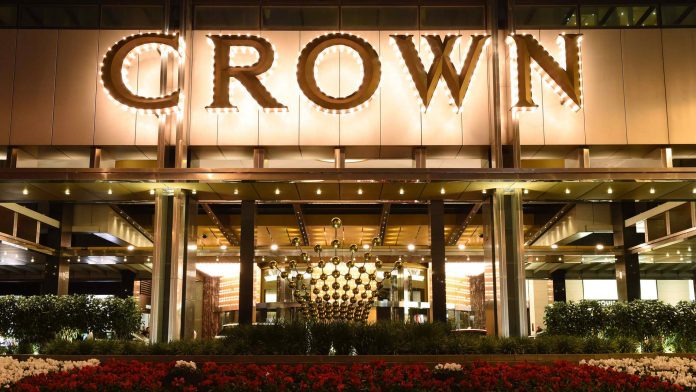 The Crown Casino is now facing a new legal probe, this time over potential non-compliance with anti-money laundering laws.

A new investigation into the Crown follows on the tail of an NSW gaming authority’s inquiry into Crown’s license-worthiness for plans to open a Sydney casino. Allegations of malfeasance led authorities to question whether the Melbourne and Perth casino giant should be allowed to hold a license for future casino development. 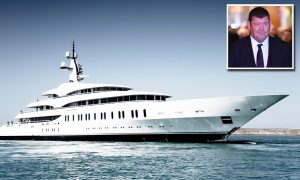 After testimony from former Crown director James Packer, it became clear that the Crown was at high risk of money laundering violations and exposure to organized crime elements. At the center of the controversy are VIP high roller junket tour operators who bring Chinese gamblers into Australia.

Media reports and allegations by former staff paint a grim picture of the Crown as a casino which turns a blind eye to crimes facilitated by the junket operators. Allegations include money laundering, illegal immigration, trafficking of drugs and sex workers, and abuse of women.

After acknowledging that junket tours pose a high risk for breaches of anti-money laundering laws, the Crown’s board promised to ban all junket operators until next June.

The new investigation into possible anti-money laundering breaches is headed by AUSTRAC, the Australian financial crimes authority. According to a statement by Crown, AUSTRAC has identified potential breaches in laws and “concerns in relation to ongoing customer due diligence, and adopting, maintaining and complying with an anti-money laundering/counterterrorism financing program.”

Former AUSTRAC executive Gavin Durbin told ABC that “I personally worry about their lack of due diligence,” regarding Crown’s risk of money laundering. “There’s always been a problem around their high rollers and almost a willful blindness,” he explained. “They don’t want to ask because the goose that lays the golden egg, you don’t want to kill it.”

AUSTRAC claims Crown’s lack of due diligence led to potential non-compliance in Australia’s Anti-Money Laundering and Counter-Terrorism Financing Acts of 2006 and 2007.

When it comes to the letter of the law, those at the top of the Crown are ultimately responsible for the company’s legal breaches. Three of Crown’s board members face the possibility of being removed in the wake of the investigation.

A documentary which aired last year showed footage of a junket operator operating a cash desk at Crown Melbourne. Crown CEO Ken Barton claimed he only discovered the cash desk by watching the documentary.