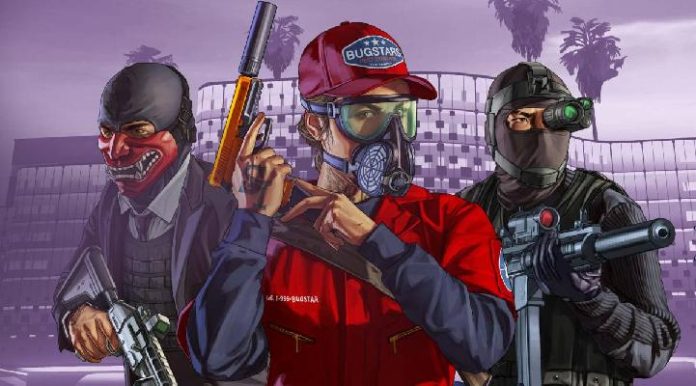 The latest incident in a wave of gun violence on the Las Vegas Strip left three people wounded in a drive-by shooting in the parking lot of Stage Door Casino last weekend.

The Stage Door Casino drive-by shooting on Saturday was the latest in a violent crime wave involving gun violence around the Las Vegas Strip. An occupant of a car passing the Stage Door Casino fired into a crowd assembled in the parking lot, wounding three victims.

The three gunshot victims were reported in stable condition at a local hospital after being treated for their wounds, which were not life-threatening. The casino parking lot was reported to be the scene of a fight just prior to the drive-by shooting.

Last Tuesday, a woman was shot in the leg near Aria Resort & Casino following a fight. According to the Las Vegas Review-Journal, the shooting took place during a birthday party for MoneyBagg Yo, who denies he was the target of the shooting.

Another gunshot victim was shot five times last Saturday at a fight in front of Paris Las Vegas. That person and a second victim are recovering from their injuries.

But the violence was not limited to guns, as a man charged at police with a knife on September 9 on the Strip near Elvis Presley Blvd. The attacker, Matthew Patton, 37, was shot and killed by the police.

In recent weeks, police have made over 1,100 arrests and seized 64 guns in Downtown Vegas and the Strip, according to Clark County Sheriff Joe Lombardo.

Sheriff Lombardo blamed the recent violent crime waves on Vegas visitors, saying that they cannot go to nightclubs or other entertainment venues because of COVID-19 lockdown. 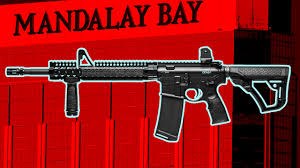 The police response to the violent crime wave was to increase police presence on the Las Vegas Strip. They even came up with a clever name for the new public safety measure: “Operation Persistent Pressure.”

Las Vegas has seen more than its fair share of gun violence over the years. On October 1, 2017, 64-year-old Stephen Paddock fired over 1,000 rounds into a music festival crowd from his room at Mandalay Bay. It was the deadliest mass shooting event carried out by a single individual in U.S. history.