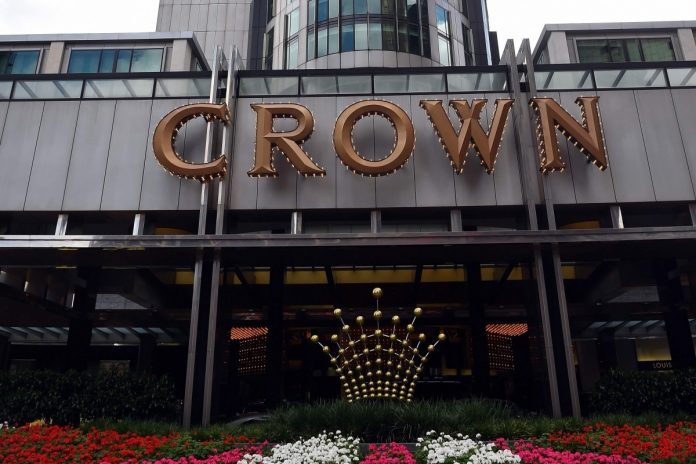 The government of Australia has said it will take further actions in investigating the relationships between consular officials and Crown Resorts, the country’s major casino operator. This decision comes after media reports that their casinos in Perth and Melbourne were used by Chinese organized-crime gangs to launder money. 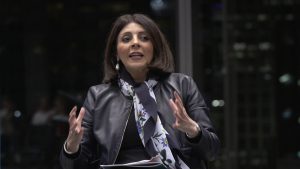 Marlene Kairouz, Australia’s Minister for Consumer Affairs, Gaming, and Liquor Regulation, said, “These are serious allegations that must be investigated by the relevant authorities as a matter of urgency,”

Ms. Kairouz added, “I’ve asked the regulator to re-examine the allegations raised as a matter of priority and report back to me as soon as possible.”

The money-laundering allegations came to light because of articles published by the Sydney Morning Herald and the Age. The articles asserted that Crown with assistance from Australian consular staff facilitated the traveling of people under investigation and monitoring to enter Australia. Crown Resort is partly owned by Australian tycoon James Packer, who is still one of its majority shareholders even after selling 19.9% of the Crown’s shares. He now owns 26% of Crown.

Chinese President’s Cousin and Other High-Stakes Clients under Investigations 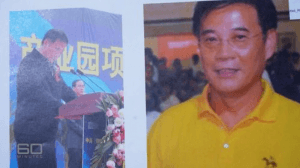 The report also alleges that Ming Chai, a 61-year-old cousin to Chinese President Xi Jinping is among the people under investigations. Chai has an Australian passport, and in 2016, he was among the passengers aboard in private jet that was searched by Australian agents on suspicion of money laundering activities. He is also part of the broad investigations involving high-stakes gambling tourists who are commonly known as ‘junket punters’ in Australia. The investigations involve immigration abuse, money laundering, and organized crime.

According to Crown’s confidential documents cited by Australian media prints, Chai Ming, was a VVIP (Very, Very Important Person) meaning he was a highly valued client.
The report also alleges that Crown struck deals with some of the tour agents to enhance their marketing efforts for the casino in overseas in China to recruit high-stakes clients or ‘junket punters,’ arrange credit on their behalf and chase bad debts later.

“The lack of transparency of casino junket operations, anonymity of participants and obscurity around beneficial ownership, source, and distribution of junket funds provide opportunities for criminal exploitation,” said Michael Phelan, the chief of the ACIC (Australian Criminal Intelligence Commission).

Scott Morrison, the Australian prime minister on Thursday also commented on the matter, saying, “There are a lot of allegations that have been made, some of them quite vague, but our investigation, I can assure you, going through the appropriate agency, will not be vague.”

On Tuesday, Andrew Wilkie, the independent MP, used his parliamentary privilege and joined forces to push for investigations. Wilkie aired the claims by a former Crown driver who said ‘no border force checks’ were performed when high-stakes clients came to Australia via casino’s private jets.

Wilkie also addressed the rampant use of illegal drugs and numerous day-to-day cases of violence against women. According to the independent MP, the whistleblower was motivated to speak up after witnessing numerous scenarios of women abuse in the casinos.

“There is clearly a need for everyone in this place to understand we have a multi-jurisdictional issue, and Crown Casino is at the center of it,” Wilkie told the parliament.
So far, there is no action yet from the state, but it has said it is monitoring the situation and it will launch more investigations.

Crown Denies Allegations But Says They Are Open to Investigations

Crown Resorts on the other has consistently denied the allegations citing that the media is covering “a deceitful campaign against Crown.” The major casino operator through its statement said they vet their ‘junket operators’ through a combination of integrity, probity, and police checks.

However, Crown has said they are open to investigations and promised to observe the law if the state decides to go ahead and investigate the allegations against them.