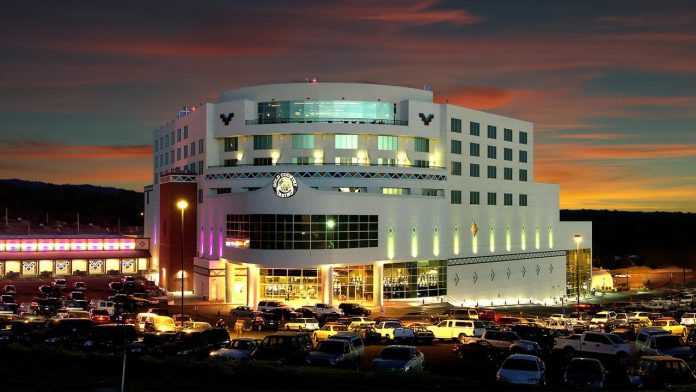 This past Thursday, police officers arrested 45-year-old Aaron Connors near the city of Chico, California. Connors is accused of killing his own mother sometime on Thursday. Susan Robb was found dead in her own apartment by her roommate when he arrived from work and found her body.

While officers first suspected the death could have been a suicide, they became suspicious when they discovered the woman’s car was missing. Closer inspection resulted in the discovery of a serious injury to the 68-year-old woman’s head, most likely caused by being hit with a heavy object.

It didn’t take long for Connors to be arrested, as deputies at the scene of the murder heard a call about a suspicious vehicle nearby. When the dispatcher ran the license plate on the suspicious car, they found out the car belonged to Connors – even though it was Robb who usually drove it. It was then that the officers realized Connors was Robb’s son.

As the car had been spotted at the parking lot of the Gold Country Casino in Oroville, police officers made their way there. With the help of the casino staff, they found Connors with the camera surveillance system and followed his steps while he was inside. Once he left the casino, he was immediately arrested.

Connors hasn’t offered any explanation about his whereabouts that day or whether he’s responsible for his mother’s death. Officers did manage to establish that the two were estranged, though the reason is unknown at this time.

Connors will face a judge for an arraignment on March 9, where he will be officially charged and the court proceedings for a trial can start.