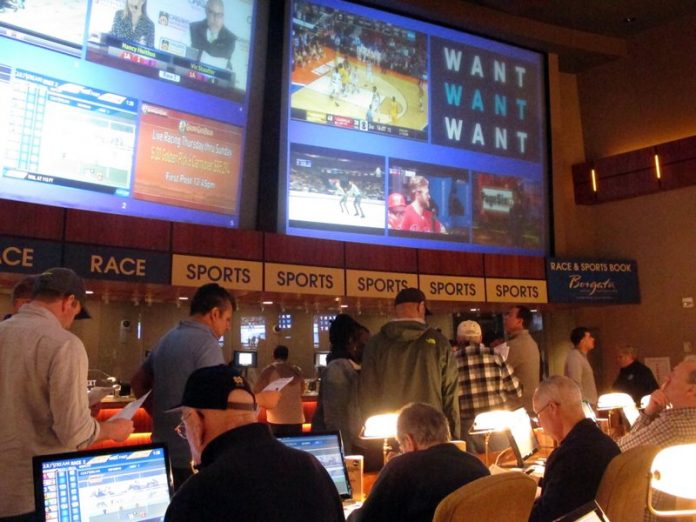 The U.S. Supreme Court’s overturning of PASPA in May 2018 opened up a floodgate for sports betting in the states. The ruling allows the states to decide for themselves whether they want to legalize sports gambling.

Of all the states that could have passed sports gambling legislation, Arkansas was a surprise. The state has horse racing and the lottery, but it doesn’t have casino gambling. However, voters voted in favor of legalizing sports gambling in November 2018. There are some fairly strict regulations, however. Oaklawn, the largest racetrack in the state, began sportsbook operations on July 1. Southland Racing also has a sports gambling license but has not opened a sportsbook yet. The state will allow two other companies to get a license at $250,000 per license. Companies with sportsbooks will have to pay the state 13 percent of their revenue up to $150 million. The state will tax them at 20 percent for everything over that amount.

The District of Columbia passed legislation legalizing gambling in December 2018. It began the process for opening up sportsbooks in January. D.C. has a three-tiered licensing system that has only cranked up during the spring. Sportsbooks that want to have the most perks possible will pay $250,000 for a tier-one license. The licenses are valid for five years. If companies pay this fee, they can also have kiosks in the district’s five major sports stadiums. Companies that want tier-two licenses must pay $50,000 for five years. However, there are limitations on these licenses. Tier-three licenses cost $5,000 and are valid for two years. 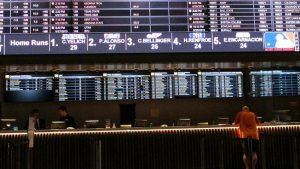 These two Midwestern states passed legislation at nearly the same time. Indiana has legalized sports gambling at one of its casinos, with more casinos set to come online. The state did not explicitly legalize sports gambling online, however, residents are hoping to bet online as well.
Iowa’s bill instantly makes the state very competitive. Iowa’s licensing fees for sports gambling is $45,000 — the lowest in the country. Gambling companies can renew for $10,000 per year. Companies will have to give the state 6.75 percent of their earnings — which is also lower than other states. Iowa is hoping these low fees and taxes will make the state a haven for sports gambling in the Midwest. There is one caveat: people will not be able to place prop bets on in-state teams.

Other States Not as Far Along

Several states have only recently passed sports gambling measures. Therefore, they still have a way to go until they open their sportsbooks. New York just passed its law legalizing sports gambling. The first sportsbooks are just beginning to open in New York City. The city has not decided whether to allow online sports betting.

Michigan has also legalized sports gambling as part of a gambling package. However, there is no timeline yet on when sportsbooks will be up and running. Tennessee, which has no casinos or racetracks, also passed a law this summer to legalize sports gambling. The Tennessee Lottery will operate the sportsbooks. While the state hopes to have sportsbooks ready for the upcoming football season, there is no confirmation that will happen.
It appears the United States is well underway toward sports gambling being legal in more than half the country. Experts predict that less than 10 states will have no sports gambling at all in five years.