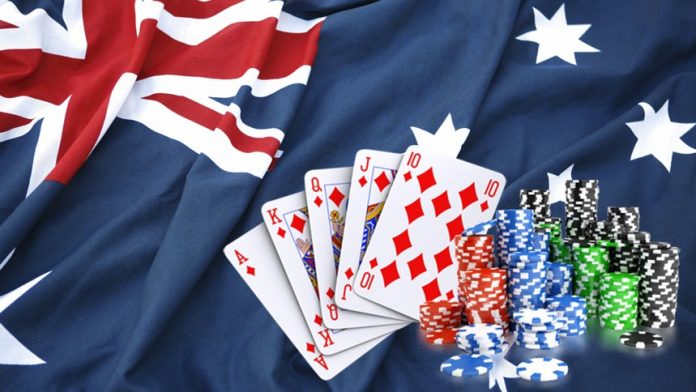 The efforts to do away with the betting levy are spearheaded by non-other than New Zealand’s Deputy Prime Minister-Winston Peters. Peters also doubles up as the country’s Racing Minister. The government’s plan to phase out the levies imposed on the country’s racing industry over three years.

Making the announcement, the Deputy Prime Minister said that the freed-up funds would be redirected elsewhere in sports. Mr. Peters said that the government would use the funds in the management and development of racing and other related sporting activities. The government’s focus is to revitalize and develop the country racing and sporting industry, propelling it to the next level of greatness.

Spelling out the government’s plans, the Deputy Prime Minister said the recouped funds would go towards industry investment decisions. The Racing Minister is quoted saying of intends to redistribute the funds to the racing Codes and Sport New Zealand, critical industries in sports development and management. The government plans to channel some of the funds towards supporting efforts to curb gambling-related problems like addiction.

Impact on the economy

The Deputy Prime Minister appreciated the positive effect the betting industry has had on the country’s economy. He said that the sector had injected massive revenues scaling over NZ$ 1.6bn into New Zealand’s economy in 2016/2017 financial year alone. The betting industry has also created employment opportunities for thousands of people who irk a living from activities related to gambling. A large percentage of those employed are the youth, with reports showing about 14,000 full-time equivalent jobs created. The industry has also seen a boost in the country’s exports in recent years.

The reports show just how vital the betting industry is to the country’s economy. The report also indicates how the betting activities are affecting the daily lives of the ordinary citizen.

The government’s effort to repeal the betting levies received support from the New Zealand Racing Board. Speaking in support of the plans, the board’s CEO John Allen welcomed the efforts, saying that they will be a relief to many of the betting firms. He also reiterated how many companies were struggling to make ends meet because of the annual levies charged by the government. Doing away with the taxes will come as a relief and enable the firms to thrive and even better their services. John Allen said that the government’s plans of repealing the levy are an essential element towards safeguarding the industry’s future.

The plans to scrap the betting levy come after last month’s announcement by the government to revamp and revitalize the horse racing sector. The plans were also to see consumption tax levied on foreign bookmarkers.

The Deputy Prime Minister has already forwarded two pieces of legislation concerning the cancellation of the betting levy. One part of the bill Racing Industry Transitional Authority replaces the NZRB. The authority will be responsible for the formulation of a new governance structure for the betting industry. The other piece of the legislation is to be tabled by the end of this year. The bill focuses on the formulation of a new governance framework for the betting industry.