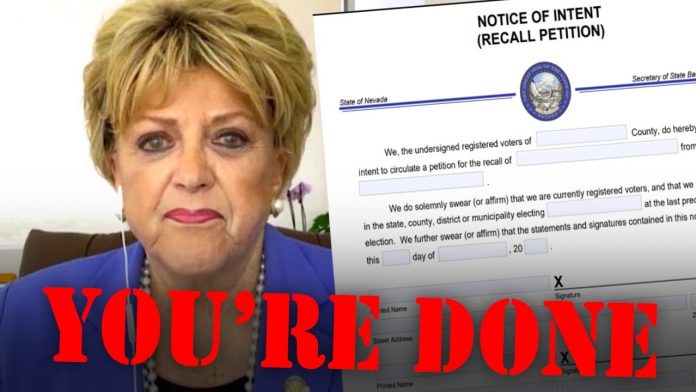 Retired poker pro Doug Polk is using his spare time to spearhead a grassroots campaign to oust Las Vegas Mayor Carolyn Goodman. He just needs to gather enough votes in the next three months to pull it off

Doug Polk and his peers are not very happy about the way Mayor Carolyn Goodman handled the coronavirus crisis. The mayor has been very vocal about her opposition to Nevada casino shutdowns, even to the point of bumping heads with Nevada Governor Steve Sisolak on the subject.

She publicly called the shutting down of the casino industry “total insanity” even as the COVID-19 death tolls were rising daily. She said in an interview with CNN’s Anderson Cooper that Las Vegas could serve as a “control group” during the crisis. She also said it was up to businesses to “figure it out” regarding the pandemic.

In the end, the governor’s decree closed the casinos. But the mayor’s comments did not sit well with Polk, who said Goodman’s flippant handling of the crisis shows that she lacks the “critical thinking” necessary to hold office.

In order for the mayor to be recalled, Polk and his group must gather at least 6,745 voter signatures. And the signatures must come from voters who not only live in the city of Las Vegas (not the suburbs), but also voted in the last mayoral election.

Polk tweeted that he had secured the first 10 signatures on Saturday, but it will be an uphill climb to attain the necessary number of votes to oust the mayor. But so far, Polk is optimistic about the process, saying online support of the recall has been pleasantly surprising. 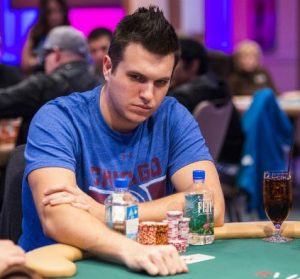 “We’re still getting everything rolling,” said Polk. “We’re a small team. It’s a grassroots effort trying to make something happen, and we’re just trying to make sure we dot our i’s and cross all our t’s here.”

The mayor won by a landslide, so Polk needs to grab all the votes from those who opposed the mayor plus thousands more who now want her removed. And if the task weren’t hard enough, Polk’s group must obtain the signatures the old fashioned way: in person. This won’t be easy in the age of social distancing.

But Polk is determined to call local leaders to task, especially when lives are at stake. Keeping the casinos open during the pandemic would have resulted in thousands of unnecessary deaths. Unfortunately, many leaders appear to be baffled by the science behind quarantines and viral contagion.

More information about Polk’s recall initiative is available at the official recall website.