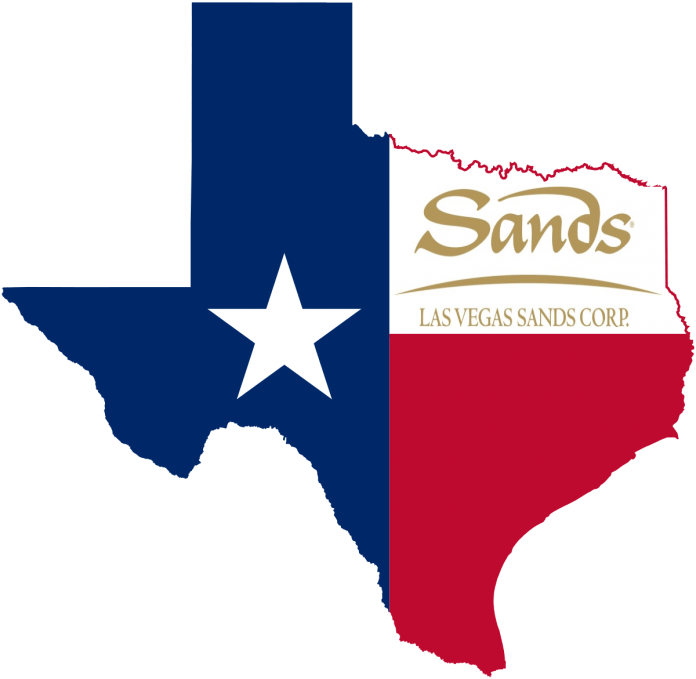 The Las Vegas Sands casino empire is one of the biggest in the world, with casino resorts in Vegas, Macao, and Singapore. Adelson may soon pull up stakes in Vegas and head for greener pastures – and Texas is the latest casino development target. 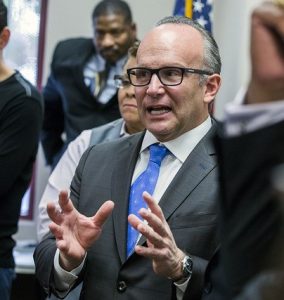 “We view Texas as a worldwide destination and one of the top potential markets in the entire world,” Abboud said during a conference. “Texas is considered the biggest plum still waiting to be out there in the history of hospitality and gaming.”

With many opponents to fully legalized gambling in Texas, Sands needs to proceed with caution. Abboud assured state leaders that Sands would not create another Las Vegas in Texas, but rather a “limited number of destination resorts in Texas” that would “blend into existing infrastructure.”

Adelson recently hired 10 lobbyists to pursue his Texas gambling agenda in the upcoming session of the Texas Legislature in early 2021. The aim is to gain enough voter support to float a new bill allowing for the legalization of commercial casinos in the state. Currently only bingo, horse and dog racing, and the state lottery are allowed in Texas, along with three tribal casinos operating in a few cities.

The usual arguments in favor of casinos followed. Casinos bring huge tax revenue, jobs, and community funding. Abboud suggested that casinos could be a backup against the volatile oil and gas industry.

In the last legislative session, a bill was introduced to allow approval for casino gambling in areas along the Texas coast which were vulnerable to hurricanes. The bill went through committee hearings but withered on the vine.

The competition against legal gambling is fierce and made up of religious groups and fundamentalist coalitions looking to shoot down any casino efforts. But the recent Texas budget shortfall of $4.6 billion might just spark the conversation in favor of casinos. New revenue sources are being considered under the ‘sin tax’ umbrella, including legalizing casinos and marijuana.

Ultimately, Texas leaders need to decide if they want to continue losing hundreds of millions of dollars in revenue to gambling in neighboring states, or if they want to stake a claim in the casino business to reap the rewards locally.