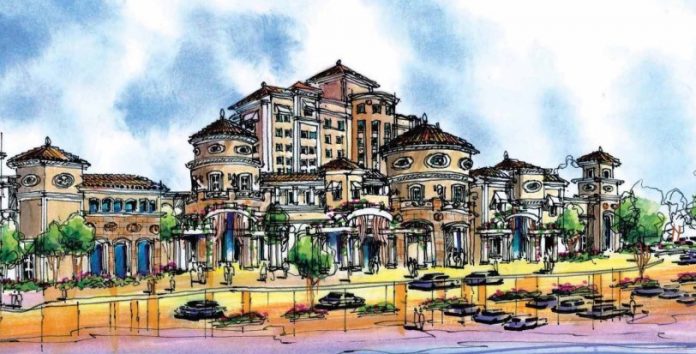 After a decades-long legal battle, the North Fork Mono Indian Tribe now has the State Supreme Court’s green light to move forward with plans to build a casino in Madera, California.

Madera County is mainly an agricultural community in the California Central Valley, and a casino would add much-needed jobs and income to the region. It has been a long, uphill battle for the North Fork Tribe, which has had to endure long, bureaucratic delays with the state and federal government to receive casino approval.

North Fork Rancheria Tribal Chair Elaine Bethel-Fink issued a press statement. “We are thrilled that the Court has finally decided this case in our favor,” Bethel-Fink said. “Our tribal citizens and local community have been denied the advantages of tribal gaming – billions of dollars in economic benefits and thousands of jobs – for far too long.”

The North Fork Rancheria Hotel & Casino Resort is planned in Madera County along Highway 99, and will include 2,000 slot machines, 40 table games, and a 200-room hotel. 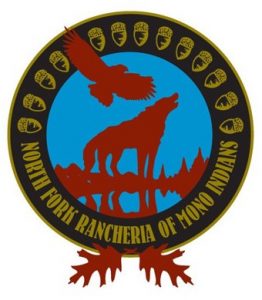 The North Fork Rancheria of Mono Indians is a federally recognized Native American tribe with over 2,200 tribal citizens in Madera County. The legal trouble began when the tribe requested approval for “off reservation” tribal gaming lands in Madera. The federal government grants Native Americans a large degree of autonomy to manage their own affairs. But when it comes to casinos, the state needs to grant approval in the form of a tribal-state compact.

The Tribe had reached an agreement in 2003 for Las-Vegas-based Station Casinos to develop a casino, and it requested the federal government to hold the proposed Madera County land in trust for gaming purposes.

The project was approved on the federal level by the Assistant Secretary of Indian Affairs in 2011, and they found the project to be in the best interest of the tribe and not detrimental to the surrounding community. The feds then requested Gov. Brown’s concurrence to move forward, and he concurred in 2012.

The sticking point was whether or not the California Governor has the authority to concur in the Interior Secretary’s determination to allow gaming on tribal trust land off the reservation. After decades of slow court processes and appeals, the Supreme Court has granted the governor the right to concur under these circumstances.

“While we firmly believe that only federal law controls the gaming eligibility of our trust lands,” said Bethel-Fink, “we are nonetheless delighted to have this long drawn out drama finally behind us — and eager to get going and bring jobs and economic opportunity to our people and community!”