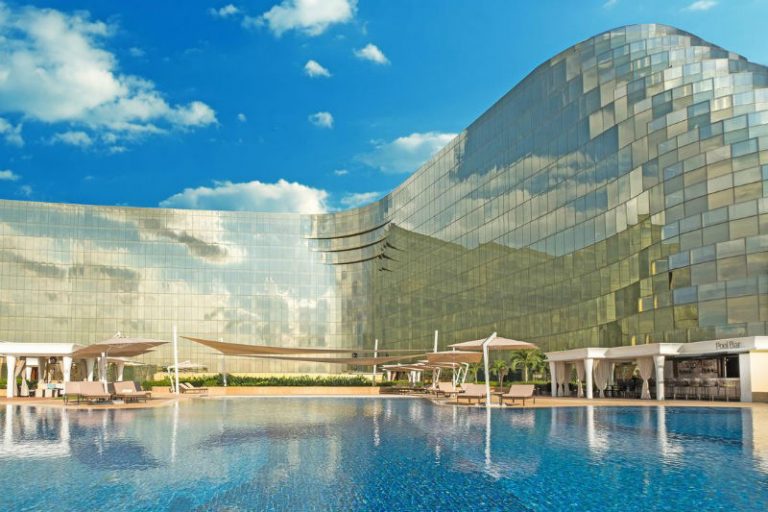 The owner and operator of the Okada Manila integrated resort and Tiger Resort Leisure Entertainment (TRLEI) in the Philippines, has been given strict orders by The Philippine Securities and Exchange Commission (SEC) to file a revised ‘tender’ offer for purchasing Asiabest Group International Inc. (ABG), after failing to stipulate an on-going legal dispute over ownership with Japanese Casino magnate Kazuo Okada in the original proposal.

The SEC’s Market Securities and Regulation Department director Vicente Graciano Felizmenio Jr. instructed the Tiger Resort founder to resubmit an amended tender offer, in a bid to prevent any damage or negative impact coming to the shareholders of Asiabest as well as public investors.

“By amending the tender offer report to include the factual information regarding conflict that lead to the eventual filing of criminal and civil cases in Hong Kong, shareholders of ABG and the investing public would be able to arrive at an intelligent investment decision on whether to invest, sell, or remain with the company,” said the SEC in a recent statement.

“Thus, prevent any grave and irreparable damage to the shareholders of ABG and the investing public, if any.”

Ousted from the board

In August last year, the Tiger Resort Chairman, argued in court how he had been kicked off 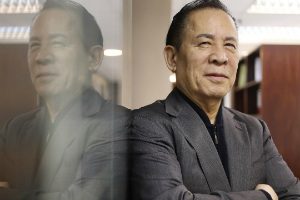 the board for both Okada Holdings and Universal Entertainments (the 2 companies he founded himself over 50 years ago), on the basis of “trumped-up-charges.” He also protested how the procedure to get him out, was anything but in accordance with Corporation Code, a matter he followed up by filing the case in Hong Kong soon after.

Judge Noemi Balitaan of Parañaque Regional Trial Court Branch 258, said in court how Okada should have filed his petition within the 15 day window where he was ousted from his positions as director, chairman, CEO and shareholder of Tiger Resort Leisure Entertainment (TRLEI) back in June 2017. Under Section 2, Rule 6 of the Interim Rules for Procedure for Incorporate Controversies – the judge also added how Okada detesting the legality of the decision made to replace him, was an attempt clearly labelled as an “election protest.”

“Records show that this case was only filed on Aug. 29, 2018, or approximately one year and two months after the alleged removal of [Okada], in violation of the interim rules,” said the judge in a November ruling, which was only received by parties last week.

“The Supreme Court has held that when the plaintiffs own complaint shows clearly that the action has prescribed, such action may be dismissed even if the defense of prescription has not been invoked by the defendant,” Balitaan added. 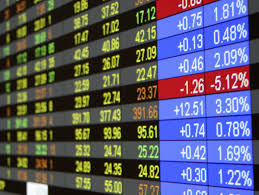 participated in her father’s ouster, and is now looking to render and transfer her proportion of shares to her brother Tomohiro, who is said to have since gained the majority of power over the companies.

In September, Tiger Resort took on two-thirds of the stakes in Asiabest Group International, even though Okada opposed to this decision, it was the only solution in which the company could publicly trade in the country. Between November 12th and December 12th this year, a tender offer for the remaining of Asia best shares was put forward, but quickly resulted in upheaval as the SEC stepped in to stop the proceedings, over Okada not fully disclosing his on-gong legal dispute.

Although the SEC did not directly issue a ‘cease-and-desist-order as petitioned, they did instruct the ABG to amend the offer report accordingly to reflect the “the interest of the public and for the protection of investors.” They were also ordered to publish the amendment in 2 of the largest national newspaper outlets, and extend the tender offer duration for another 10 days after publication.