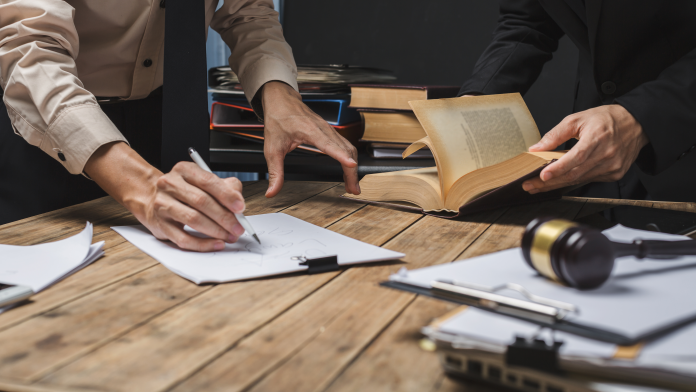 Rob Manfred, MLB Commissioner, has expressed his concern at the stark possibility of West Virginia passing the final bill, which would see all sports betting legalized and regulated.

All that remains is for the US Supreme Court to decide on whether individual US states should now be free to make and implement such a decision.

Currently, the bill is on its way to the governor’s desk, where it will be subject to the necessary edits before signing off on. The vote was put to the house, where the numbers were staggeringly in favor of the bill, with final figures of 77 to 22.

Manfred Believes the Bill to Be Flawed

Rob Manfred’s concerns extend to him making a reasonable effort to step in and try to halt the process of the bill. Unhappy about this bill, he has been seen in talks with Governor Jim Justice with a view to getting the bill vetoed.

Manfred’s concern stems from a belief that leagues should be entitled to take a cut of at least 1% of all bets made on their sports. In the industry, this is referred to as an integrity fee.

These concerns seem to be echoed by many other MLB members, as well as the NBA, as they have taken measures to lobby, albeit quietly, in those states that they believe are currently considering such sports betting legislation. As an alternative, they have been vocal in suggesting their very own model legislation.

Manfred’s Efforts Have Been Largely Ignored

It may not come as much of a surprise to learn that as part of this model legislation the MLB and the NBA would be eligible for their portion of its percentage as such, but so far, the calls from both sides have landed on deaf ears with the government ignoring such proposals.

Still, Manfred believes that both the Senate and the House will rethink on the bill’s flaws. Then the target will be to reconsider it and delay the final vote, all the while allowing more time for a reconstructed bill to be put together. Failing that, it may come to the of vetoing this bill if nothing else succeeds.

Why the MLB Are So Keen to Intervene in The Process

It has been noted, by a few following the bill’s progress, how keen both Manfred and the MLB are to get involved in a democratic process such as this one. With Manfred insisting that West Virginia’s governor now has a more apparent appreciation of the problems that are attached to such a bill, some are questioning exactly how rattled the MLB really is at this point.

However, it should also be mentioned that while MLB claim that they aren’t entirely against the idea of a sports betting bill being passed,  instead they would rather see a bill introduced that aims to protect the framework of integrity while placing the state in the best position, which means it can maximize the amount of revenue return from it.

The Overall View of Integrity Fees

Overall, it may be the very discussion of these integrity fees that end up determining the fate of this widely publicized bill. It is said to be nothing more than a blatant cash grabbing fee by some who are angered by Manfred’s position on the subject.

Ultimately, when you take the time to look closely at what an integrity fee really means, it may or may not interest people to learn that in all honesty, the state will only request 10% in taxes here, whereas Manfred’s request is for a much more significant portion than that.