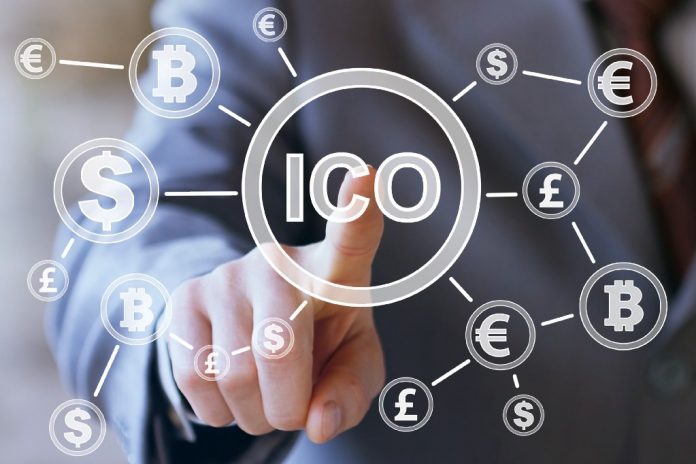 De Club, a Macau based casino management company, has announced plans to offer up a $1 billion initial coin offering (ICO) as part of a move to build a blockchain based casino in the former Portuguese enclave.

Kennis Wong, who previously worked as CEO of Jimei International Entertainment Group Ltd., a junket investor and hotel, restaurant and leisure sector holding company, has described De Club as “a casino management veteran with global experience” that has provided licensed casinos with technology and management services.

Wong has partnered with investment firm Wide Rich Global Company Ltd. out of Malta to realize his plan to sell some 10 billion cryptocurrency tokens called DEC to fund the project. 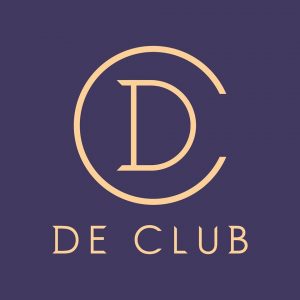 The ICO presale is already set for mid-November and a prototype of the blockchain system that will underly the project is likely to launch at the beginning of next year.

Once $1 billion has been raised, Wide Rich Global Company plans to use the funds to purchase De Club and then acquire a Macau junket operator license and potentially existing land-based casinos around the world displaying solid earning potential. The company has indicated in is interested in casinos located in Macau, South Korea, Singapore, Manila and the Dutch Caribbean island of Curacao.

ICO’s are a fairly new phenomena on the global market, with countless companies using ICOs to raise capitol in exchange for tokens that can either be traded on cryptocurrency exchanges, much like stocks yet lacking any regulation, or exchanged for various goods and services.

While millions have been raised, many investors end up holding tokens that are essentially worthless.

De Club’s DEC will be a cash backed token, meaning that it will be convertible to various actual currencies as well as selected other cryptocurrencies. The company stated that it plans to create “a global consensus and alliance of casinos so as to securely share all casino client centric and lending related data through a decentralized network.” 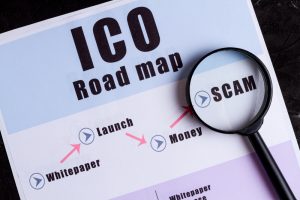 Approximately 35.5% of the money raised by the ICO will be allocated to acquiring a junket operator’s license in Macau, with 18.5% slated for casino management, 10% for developing a token economy, 9% for online casino investment and 14% for unforeseen contingencies, with the remainder allocated to legal and other expenses writes De Club in a white paper.

“From a technical point of view, everyone can become a casino dealer and host one’s own game, but due to legal and regulatory barriers, it is not easy for them to do it,” notes De Club in the white paper as reported by the Macau Daily Times. “Under the premise of complying with laws and regulations, we will design a dedicated mechanism so that DEC holders can crowdfund through smart contracts and earn money from these regulated and licensed table games as hosts.”

Experts have noted that the blockchain technology behind cryptocurrencies has the ability to provide added transparency to an otherwise shady business. Using a decentralized public register, blockchain technology makes it next to impossible for fraudsters of delete or alter transactions, while keeping personal information anonymous.

De Club is not the first casino actor to attempt to break into the cryptocurrency sphere.

In September 2017, the Macau Dragon Group and Wi Holding Company Ltd out of Thailand partnered to launch a $500 million ICO in Hong Kong. Macau Business reported that the partners had already raised $310 million in a private auction to Macau junket operators for a crypto currency that can be used at Dragon-affiliated casinos or held for investment purposes.

However, the move was shrouded in scandal after the South China Morning Post reposted that one of Asia’s most notorious gangsters, ‘Broken Tooth’ Wan Kuok-koi was seen posing with investors at a company signing ceremony. Broken Tooth was released from prison in 2012 after serving 14 years for a string of gang related crimes including money laundering.

As Beijing strives to combat corruption and stave off large flows of currency heading offshore or otherwise laundered through Macau casinos, the anonymity behind cryptocurrencies using blockchain technology has posed a unique threat to the Communist Party’s control of the economy.

While De Club has insisted it is keen on working with regulatory officials such as the Macau Gaming Inspection and Coordination Bureau and PAGCOR, the regulator in the Philippines, the Macau Monetary Authority already issued a statement at the beginning of the year indicating that it disapproved of cryptocurrencies and will not allow financial services industry actors “to participate in or provide, directly or indirectly, any financial services in relation to such trading.”

With official state positions on the burgeoning cryptocurrency market in flux and likely to change at a moment’s notice as the highly volatile market develops, it’s anyone’s guess as to whether De Club’s plans will actually pan out into a concrete blockchain based platform for the casino industry or end up just another get rich quick scheme on the part of tech savvy fly by night investors looking to capitalize on the growing enthusiasm for blockchain technology, investor ignorance and lack of market regulation.