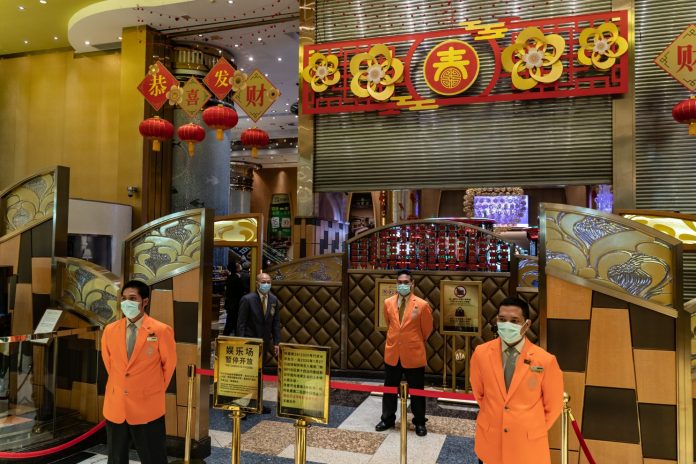 After a two-week break, Macau’s casinos are open again – but the numbers are showing there’s a difficult road ahead.

The last time Macau saw the effect of a virus was in 2009, when the swine flu pandemic caused a 17% decline in gaming revenue. It only took a few months before revenues were back to normal then.

Things are looking a lot grimmer this time around. According to experts, Macau gross gaming revenue is down 49.9% this year. With Macau casinos being closed for two weeks in February, the month saw a loss of $386.5 million compared to the previous year. While the loss was somewhat expected, the loss of revenue is still cause for concern.

At the time of the closure, Macau’s chief executive, Ho Iat Seng, expressed his fears about the virus spread and how important it was to do something drastic to stop it. “This is a difficult decision, but we have to do it, for the health of our Macau residents,” he told reporters at the time. 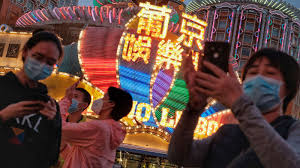 Hopes were high that once the doors reopened, things would quickly get back to “business as usual.” But recovery is taking much longer than expected. While casinos in Macau reopened on February 20th, the gaming floors remain mostly empty.

March is not looking much better, with predictions looking at a revenue fall of between 70% and 85% – much worse than originally expected. Analysts now believe things might not return to normal until the last quarter of the year, much later than originally estimated.

China is currently not approving visas to Macau and restricting traffic leaving mainland China. As Chinese nationals make up the bulk of visitors to Macau, this could mean there’s a long road ahead and revenues will not recover any time soon.