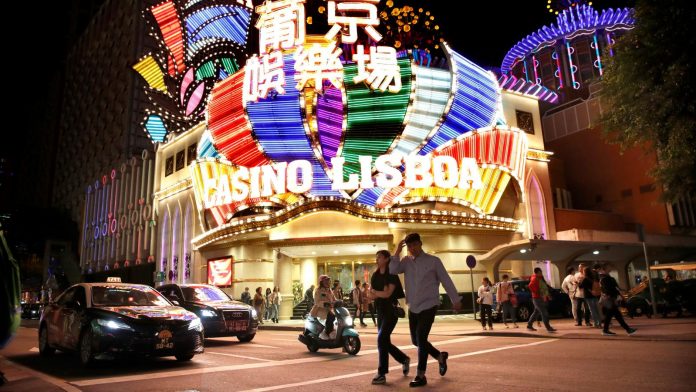 Macau is up and running again – but the world’s most famous gambling destination is not seeing the numbers it was expecting. Macau casinos closed for two weeks in February in an effort to slow down the spread of the disease, driving numbers down to just 156,000 visitors that month – a sharp 95% decline compared to the previous February.

Early estimates by JP Morgan experts had paint a bleak picture for Macau. “February GGR is expected to drop roughly 75% to US$700 million (vs US$2.8 billion originally), which in turn would reduce our annual GGR by ~6%,” they said during a recent interview.

But the final numbers turned out to be even lower than that. By the end of February, numbers had fallen a whopping 96% causing a massive disruption in revenue. Macau’s doors were again open by February 20th and numbers started slowly going up – but again, very slowly. The last time Macau had seen the effect of a virus was in 2009, when the swine flu pandemic caused a 17% decline in gaming revenue. It only took a few months before revenues were back to normal then. It will take a lot longer this time. 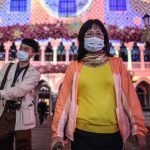 Things seemed promising by early March, but with the new announcement in March 18th that Macau was banning all arrivals from overseas countries, numbers started to decline again. Even then, Macau was seeing just 16,000 visitors a day compared to almost 110,000 a day in March 2019.

The numbers look even more dire when you realize that from February 20th, when the casinos reopened, until the new ban – almost a full month – only 250,000 visitors arrived in Macau. In a normal year, the island would’ve seen that number in just two days. With a decline of almost 92% percent compared to 2019, things aren’t looking good for Macau in 2020.