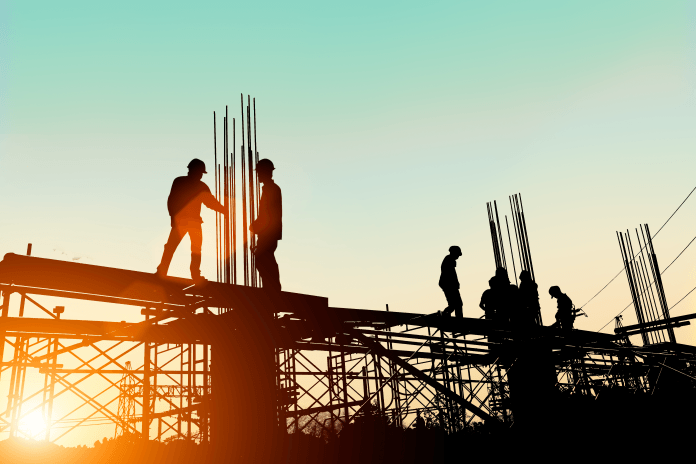 Saipan businessman Shawn Scott was denied his opportunity last week to obtain the exclusive rights for the construction of a new casino in Maine’s southernmost region, York County. The state’s voters came out in large numbers to turn down the proposal, voting overwhelmingly against the initiative, which would have seen the licensing of the third casino in the state.

Scott gained less than 17 percent support on the ballot, and the defeat cost him and his associates more than $9 million. The entrepreneur’s own company, Capital Seven, LLC, personally invested almost $6 million in the campaign, while his proponents had spent more than $3 million over just the last 11 days on TV, online, and radio advertisements. However, it was to no avail.

If the ballot question had been approved, the out-of-state businessman would have been awarded the sole rights to receive the casino’s license. The legal wording had been carefully crafted to make sure that Scott would have been the only qualified candidate.

Together with his sister, Lisa, Scott formed the Horseracing Jobs Fairness committee in order to lead the casino effort in York County. However, Scott’s name was initially kept out of the press. Lisa initially fronted the campaign, which gave many the impression that she was the organization’s sole funder.

Scott’s ballot in 2003 gave him enough votes to incorporate slot machines at the race track that he owned in Bangor. He convinced local voters that gambling was not only the key to ensuring that the horse track remained open, but would also be an asset to community. However, after winning the residents’ votes, Scott sold the license virtually straight away for a cool $51 million to Penn National Gaming.

When Horseracing Jobs Fairness was investigated by the Maine Commission on Governmental Ethics and Election Practices, it became evident that funds that had allegedly been funneled into the committee by Lisa Scott actually originated from Shawn’s offshore bank accounts. Other investors, who are based in Cambodia and Japan, had also donated around $3 million. This led to a record fine of $500,000 being given to the committee last week. The reason was because the investors had not been properly disclosed in the campaign filings.

A Smear Campaign Against “Shady Shawn”

The Saipan resident has earned the title of “Shady Shawn” among Maine’s voters. Even the state’s governor got the message out that the entrepreneur had only returned to make a profit at the residents’ expense. And, it would have been a substantial profit, in fact. A York County casino license could be valued at up to $200 million. Gov. Paul LePage also commented that a third casino could not be supported by a state with only 1.3 million residents. Although supporters of the casino argued that the development would supply essential funds to boost education while helping seniors and veterans, and create local employment, it is clear that those who opposed the ballot offered a more convincing argument, with 90 percent of precincts reporting.

Question 1 has gone down as the state’s most costly ballot initiative in its history. However, the opposition spent considerably less than Scott in conveying its message, with costs of under $700,000, when compared with the more than $9 million spent by the out-of-state entrepreneur.