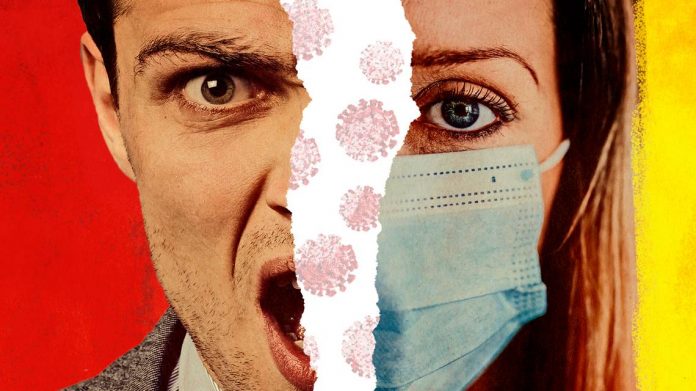 No Mask, No Dice

As a result of a surge in new cases of COVID-19 after casinos reopened, Nevada Governor Steve Sisolak made masks mandatory in all casinos and other public places. The ruling requires casinos to enforce mask-wearing for all staff and patrons. Previously, guests were only encouraged to wear masks.

It seemed simple enough for those who believe in science; wearing a mask reduces the spread of contagious viruses like coronavirus. However, a large number of rebels feel that protecting the public is too much to ask – and they are simply refusing to wear masks.

A Nevada man named Cristobal Balassa simply refused to wear a mask in the Hard Rock Casino in Lake Tahoe. After staff repeatedly told him to wear a mask or leave, Balassa allegedly refused to do either. So he was arrested on trespassing charges. When approached by police, Balassa told them that he “did not care about face masks and was not wearing one.” He continued his argument even while being placed in handcuffs and escorted off the property.

Tahoe Township Justice of the Peace Richard Glasson ordered Balassa to comply with the mask requirement – and stay out of casinos in Stateline, Nevada.

As the U.S. became the COVID-19 capital of the world, politicians hemmed and hawed while people died. As medical experts tried to explain how this virus is different, and that masks slow the spread of the virus among asymptomatic people, the usual social media fake news spread like another virus. And some people decided it was a personal choice to wear a mask. 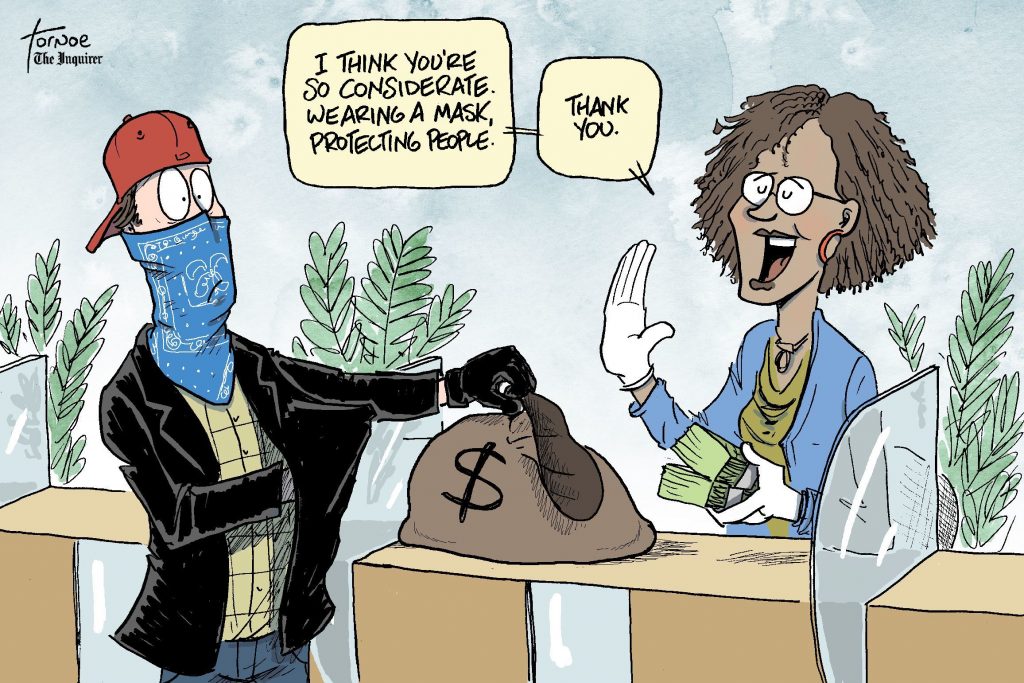 Not all states require masks, but Nevada’s crowded casino spaces prompted a mask law. When Gov. Sisolak began to see a public backlash against the mask law, he wondered why the issue of public safety could become a political one.

“I don’t know why, but when (did) protecting our health and our neighbors lives become a political, partisan, or even philosophical decision?” the governor said. “For me it’s none of those. It’s a medical necessity, a human obligation. And it’s good for businesses.”

While the public seems divided (as usual), there are certain inalienable rights which some people seem to have forgotten. Any private business which allows the public onto their premises has the right to enforce their own set of rules. This falls under the ‘no shirt, no shoes, no service’ rule seen posted on diner walls from coast to coast.

However, in the age of extreme political polarity, with two sides screaming their own twisted, radical viewpoints at each other, the greater message seems to have been lost. It’s about public safety, folks, not your personal comfort zone.

If you want to dine barefoot and shirtless, don’t go to Denny’s. And for crying out loud, if you don’t want to wear a mask, don’t go to a casino.