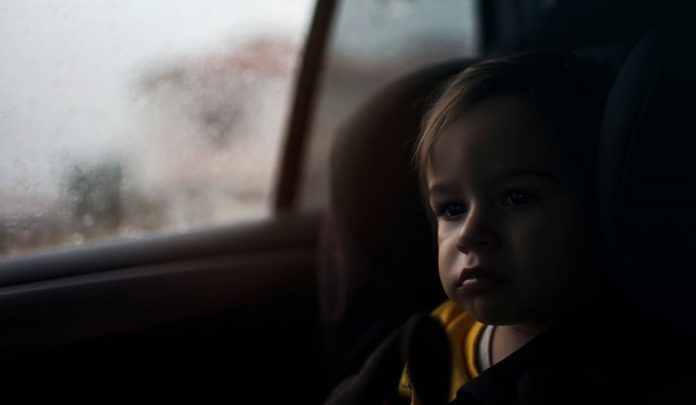 Rhode Island State Police reported that 38-year-old Mitchell Cuevas of Providence was charged with cruelty and child neglect after leaving his autistic 3-year-old son alone in a cold car for 30 minutes while he gambled at the Twin Rivers casino February 29. The locked vehicle was parked with no heat running while it was 35° F outside. 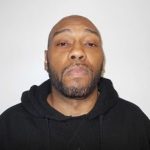 While Mitchell Cuevas was busy gambling inside the warm casino, his autistic toddler was alone in a parked car outside. Fellow casino patrons noticed that there was an unattended child in a car parked outside the Twin River Casino in Lincoln, Rhode Island on Saturday night. They informed the police of the incident, and the State Police responded.

Once the father was found placing bets at the casino’s sportsbook, he lied to the police regarding the identity of the child and his mother. The boy was later positively identified by the Rhode Island Dept. of Children, Youth and Families and returned to his mother. Cuevas was charged with cruelty and child neglect as well as obstruction of justice. He was released on a $2,000 bail while awaiting trial.

Most of the symptoms on the list of signs of a gambling disorder involve impulse control problems. The preoccupation with gambling and the inability to stop (even when broke) are chief symptoms. Also, lying to friends and family about gambling, or putting your job or relationship at risk due to gambling are key indicators of a problem.

Experts in psychological disorders recommend seeking help if someone exhibits several of the signs of gambling addiction outlined in the list. While we are by no means experts in psychology, we believe that there is one sign of gambling addiction that is not on the list, but that one sign alone should signal the need for immediate help. And that symptom is leaving your child alone in a freezing car while you jump inside the casino for a quick bet.

This extreme neglect may fall under ‘putting your relationship at risk’ due to gambling, but it should be a category unto itself. On a scale of 1 to 10 of the terrible things an addict does to feed an addiction, child abandonment and endangerment is an 11. This is not an isolated case, and occasionally we read about children left alone in extremely hot cars – which is equally deadly.

Gambling is like anything else that gives us a thrill; risk is part of the fun. As with alcohol, gambling must be done in moderation or serious consequences may result. Help is out there for gambling addicts, even if their own friends and family need to intervene.