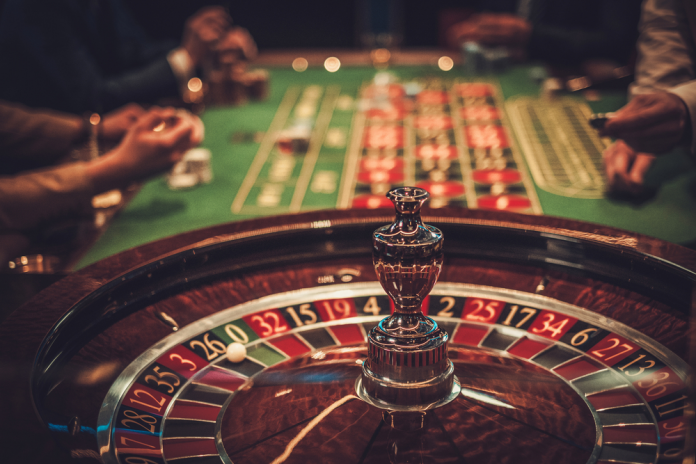 Christopher Bell, 33, faces trial in Melbourne for the murder of his partner, Natalina Angok, 32. Bell initially admitted to killing Angok when questioned by the police, but now has pleaded not guilty while standing trial.

On their night out in Melbourne, witnesses and footage from CCTV cameras tell the tragic tale. Around 2am on April 24, Christopher Bell and Natalina Angok went into the Exford Hotel bottle shop on Russell Street. An employee named Keagan Downey said he saw an intoxicated Mr. Bell trying to steal a bottle of wine.

Downey confronted the intoxicated Bell and asked him to leave the premises. The couple then tried to take the wine to the counter and buy it, but they were refused service. Bell became angry and tried to start a fight with Downey, while Angok was trying to stop the fight.

Hotel security got involved, and said Bell was “swaying and smelt of alcohol” while cursing at staff. The Hotel reported that Bell was a regular and had tried to steal a bottle of wine on a previous visit.

The couple took a taxi away from the scene, but the drama continued. Taxi driver Mohammed Sultan Ali said that the couple argued during the ride, and Ms. Angok raised her voice and complained that Bell never paid for anything. The driver reported that Bell left the cab with a “very angry face.”

They were dropped off at the Golden Nugget casino, where they were seen playing slots and drinking. Security camera footage shows the couple were at the casino until around 5am. 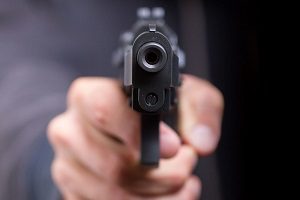 According to court statements by Detective Senior Constable Sean Campbell of the homicide squad, CCTV images show Ms. Angok walking to Celestial Avenue with a man. Later, the man was captured on video returning from the avenue alone around 5:40am.

Ms. Angok’s body was found in an alley with her cracked phone and handbag beside her. Detective Campbell reported in his statement that there was a small discoloration on her throat.

“I was advised that the male last seen with the deceased left the avenue on his own approximately 33 minutes after entering the avenue and had walked off towards Swanson Street,” he said.

Mr. Bell was captured on CCTV at the Crown casino, where he had continued gambling around 8:15am. When police approached Bell at the Space Hotel on Russell Street, he was “casual in his demeanor and did not appear fussed by police attendance.”

He also had a scratch on his neck. Police escorted him to the police station, where he was placed under arrest after confessing to killing Ms. Angok.

The couple had been in a relationship for about a year, according to friends and family.