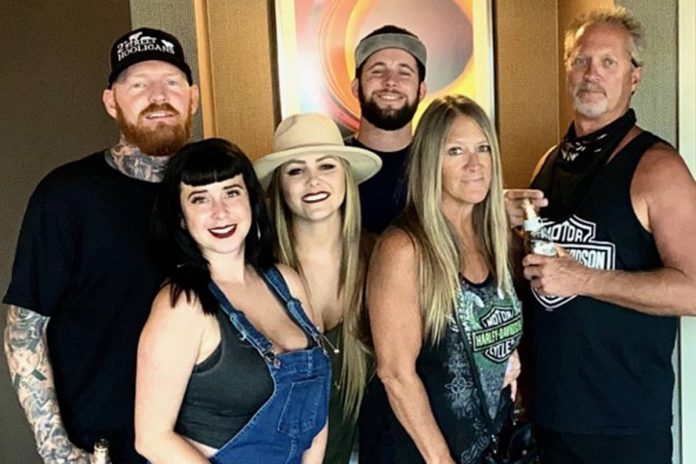 Just when tattoos have lost their stigma and become mainstream, a bizarre anti-tattoo casino rule rears its ugly head. Ryan Dannettelle, 32, was refused entry into the D Las Vegas by security for having a neck tattoo.

Ryan Dannettelle was enjoying his trip to Vegas with family and friends when he was singled out by security guards at the D Las Vegas. Dannettelle’s girlfriend and another female friend were allowed inside the casino, but Dannettelle was refused entry. The reason? Having visible neck tattoos, which is apparently not allowed at the D.

The group was just dropping into several casinos along Fremont Street in Downtown Vegas, when they had a problem with door security at the D. According to the Las Vegas Review-Journal, Dannettelle was completely taken by surprise by the bizarre casino rule and thought the security guard was joking.

“I looked at him and I kind of laughed and said, ‘Are you serious?’ He said yeah, ‘I’m dead serious,’ saying it’s a new policy, saying situations have happened here in the past and we just can’t let you in,” Dannettelle explained.

He then returned to the casino entrance with his phone and asked the security guard to repeat what he had said about the no-tattoo policy at the D. He posted the resulting video on social media and proceeded to tear into the D for its absurd policies. “I was shocked,” he said, “because this is Las Vegas and I didn’t think anything like this would happen in Las Vegas.”

In an era where every other millennial is sporting tattoos, it seems odd that a Vegas casino would ban them. After all, it’s Las Vegas, where almost anything goes. But according to the D, face and neck tattoos are a sin in their corner of Sin City. The D management stated that the new restrictions were part of a new door policy implemented after its June 4 reopening. The new policies included ID scanners, extra police officers, temperature scanning, and a restrictive dress code – which banned face and neck tattoos. 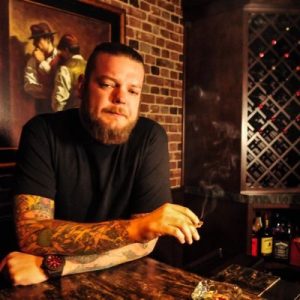 But the D soon got a taste of the power of social media after Dannettelle uploaded the casino denial video to Instagram. In his account of the tattoo restriction incident he claimed he was being respectful but felt “talked down to.” He even suggested that his girlfriend and her friend were allowed inside, where they were subjected to sexual harassment by staff members.

The post resulted in more than 700 comments, including one from a famous Sin Citizen from “Pawn Stars,” Corey Harrison. The reality show personality is heavily tattooed and chimed in after the D reversed their door policy regarding tattoos. The D’s Instagram post read, “We made a mistake, and we have rectified it.”

To which Corey Harrison replied, “I’m happy me and my tattoos are still welcome at the @thedlasvegas.”