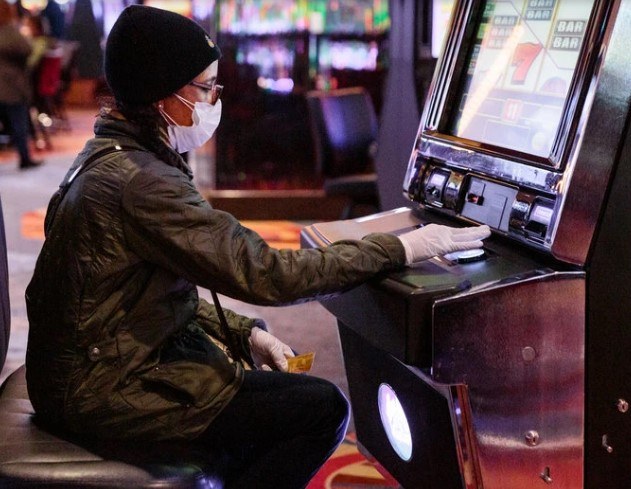 When you have a casino full of people wearing masks, one of them might get the bright idea to rob the joint. And that’s exactly what William Clark did: he allegedly robbed the New York – New York Casino in Las Vegas wearing a surgical mask.

While everybody is busy getting back to business in the casinos after months of lockdown, masks are required at most casinos. But there’s a dark side to ‘playing it safe’ when it comes to the coronavirus: one of those masked gamblers just might try to rob the casino.

Casinos maintain tight security using high-tech surveillance like the famous ‘eye in the sky’ and facial recognition technology. But when everyone’s wearing a mask, that poses a serious problem for security.

According to the Rev. Richard McGowan, a Boston College finance professor, “Patrons need to wear a mask, but it certainly opens the possibility for robberies,” McGowan said. 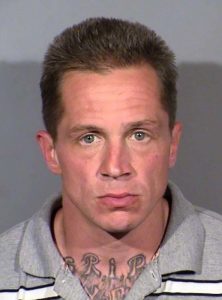 According to the Las Vegas Review-Journal, Las Vegas resident William Clark, 41, allegedly walked up to the New York – New York cage and handed the cashier a note which read “give me the money.” The teller pushed the note back saying she could not read it. That’s when the suspect reached into his pocket and told the cashier “Give me your money and no one gets shot.”

The teller gave the robber $4,700 and he fled the scene. But the robber made a critical mistake: he was actually staying in a Vegas hotel near the scene of the crime. After going through video surveillance footage, Las Vegas police were able to connect the crime to Clark, who was staying at the MGM Grand.

According to the arrest report, police stated, “During a search of the [suspect’s] hotel room I located the pants, t-shirt and surgical mask worn by Clark during the robbery.”

Clark was held at the Clark County Detention Center and was released on bail of $100,000. He now awaits trial for the crime, but this was not Clark’s first caper. His rap sheet dates back 2 decades.