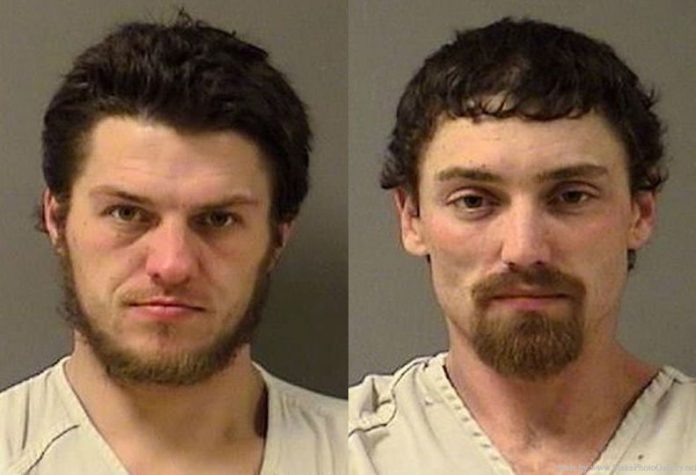 One of the men standing on trial for the murder of 41-year old Myron Knight, will be facing further charges after his former girlfriend stepped forward this week with new allegations.

31-year old Donald Ray Cherry, was found guilty of decapitating Mr. Knight in October 2017, after he was seen to win $120 at the local Montana Lil’s Casino and Liquor Store in Billings.

Knight, Cherry and a third man, Jeffrey Glen Haverty, were already well acquainted and known to visit the casino regularly.

The night the two men turned on Myron, casino staff said that he had left his winnings with the casino out of fear of being robbed. At this point, he also told staff that he was going to leave with Cherry and Haverty, and if he did not return to the facility – it would undoubtedly be because of the other men.

Worse Than a Horror Movie 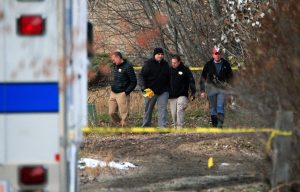 Later that evening, Knight’s body was found near the Gabel Road and South 32nd Street West, near Billings, Montana; beheaded and wrapped in a carpet not far from the campsite where the men were allegedly staying. The torso was discovered in a fire pit, while the victim’s head was found under a pile of leaves and dirt about 30 feet away from the body. Knight only had $6 on him when his attackers took his life.

Both Donald Ray Cherry and Jeffery Haverty were later arrested and held accountable for the horrific crime. In November 2017, both pleaded guilty to Knight’s murder and have been scheduled for trial this month. Prosecutors were initially looking at 50 years jail time for Haverty and a maximum of 110 years for Cherry.

However, the terms of sentence are now being revised after new allegations from Cherry’s girlfriend. During a video call to him in prison back in January, she said Cherry had threatened to tell police that she was also involved in the crime if she spoke up about her own recollection of events that night. Something which Cherry had said she recalled “incorrectly”.

According to the charges, Cherry was going through the statement his girlfriend had provided to police, pointing out one paragraph in particular where she had said that both he and Haverty had been involved in the killing. Cherry then said to her “I know you don’t remember right,” right before winking during the video call.

“The only thing that makes a witness is there’s two people saying the same thing,” he said, according to charges. “So as long as we say the same thing, then that’s all that matters, OK?”

Mr. Haverty also spoke more regarding the events to police this week, saying how Cherry had talked about his intentions of eating Knight’s brains after the men had killed him. Cherry’s girlfriend confirmed he had also said this to her, and that he had always had a “fascination/obsession with zombies,” according to the charges.

Also in Haverty’s statement was the mention of where the men had concealed the weapons after the crime. The hammer was thrown into the Yellowstone River, while the knife used had been buried somewhere nearby. He also confessed to washing his clothes before police had caught them and arrested them both; revealing no DNA traces from Knight when they were checked for evidence.

Cherry had told the police that all 3 of the men had smoked meth after leaving the casino establishment the night the murder occurred.

Now prosecutors are aiming to put Cherry behind bars for life, and are now filing additional homicidal charges which could see him land an extra 10 years in prison per charge.