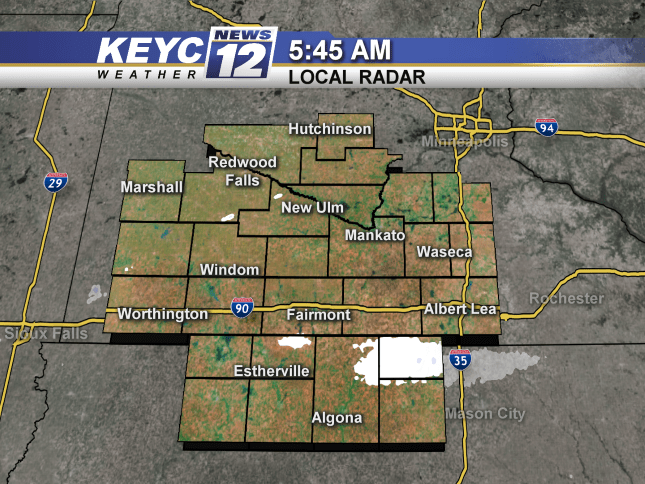 Following a backed proposal and a debate that went on for almost 6 weeks, the City Council of Mankato, Minnesota faced strong opposition from both the local organizations on Monday night, and finally came to the conclusion that they will not look to slash charitable gambling taxes.

Even though the proposal was well received to begin with, and the staff was looking to cut the new rate by nearly half, the city doesn’t want to miss out on the potential revenues that nonprofit organizations can bring to the state’s table.

Pat Hentge is Mankato’s city manager and put forward a proposal for the 2020 budget that will include a tax rate of 10% on net proceeds and charitable gaming revenue. If the proposal would have been approved, gross revenue taxes on charitable gambling would have replaced the current 3%.

Good for Some, Bad for Others

The news is a bit of a bummer for nonprofit organizations who rely heavily on pull-tab sales and other gambling revenues to keep themselves afloat every year. But the extra tax for the city would greatly support a mix of social, economic, and cultural advancements.

The existing 3% net tax rate collected from organizations every year is only permitted to be spent on gambling enforcement, monitoring and regulation; something usually carried out by the Mankato police force, However, if the city were to impose the higher suggested tax rate of 10%, this could generate more than $100,000 of expendable revenue to transform the city entirely.

It’s not just the city council who is being stubborn about the proposed tax changes either. The Minnesota Gambling Control Board has continuously rejected proposals for higher gambling enforcement budgets over the years, which has led to considerably high refunds due back to the city’s charities; approximately $253,000 in total.

This is the reason why groups like the Mankato Hockey Association and VFW contend that the $100,000 collected under the 10% tax rate is unjust in comparison to the old tax rate, of which much was refunded already.

City officials attempted to recompense by suggesting a 5.5% tax instead, but even this was shot down on Monday in a 4-3 vote. The city’s mayor Najwa Massad and 2 members of the council were all in favor of the proposed changes, whereas 3 other members rejected the tax scheme, including Mark Frost, who said that “Their math came out a lot different than ours did.”

Too Much Too Soon 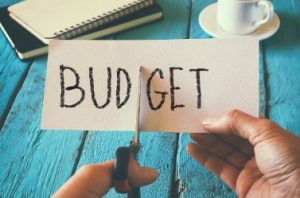 Even though the proposed 2020 budget included the projected $54,000 the city would receive as a result of the 5.5% tax, which would heavily support the city’s arts and culture, this funding will now need to come out the pockets of taxpayers instead.

Now, representatives of the MAHA and VFW are suspicious as to whether they city truly is incurring $100,000 in gambling compliance costs each year. “A hundred grand a year just doesn’t seem to add up,” said Eric Boelter, a MAHA board member.

The VFW suggested that the city keeps to the existing 3% tax rate for at least one more year until a reasonable gambling/regulation expenses plan is agreed between the state and the board. This will allow the costs to be clarified better before the city implements general property taxes at a much higher rate.

“We would gladly pay whatever enforcement costs that are actually occurring,” McLaughlin added.

Hentges also said that there will be a few adjustments made to the budget following the council’s vote on Monday. These will mainly apply to community grants, the All Seasons Arena as well as the Diversity Council.

“We’re going to have to figure out how those can be accommodated,” he said.