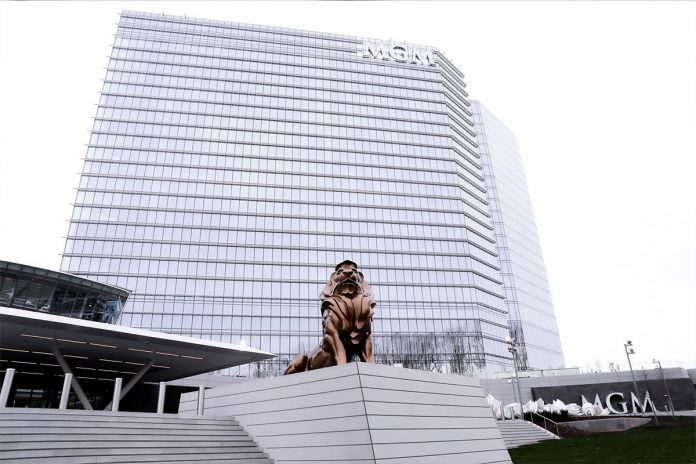 Casino gaming revenue alone, contributed a total of $61,032,048 to the state from December 2018. Of the $61 million, a whopping $45 million went towards the Education Trust Fund, and the remaining revenue has said to have been put towards local communities, the jurisdictions where the six privately-owned casinos are situated, as well as Maryland’s horse racing and Parimutuel industry.

Out of the 6 casinos in the state; Horseshoe Casino in Baltimore; Ocean Downs Casino in Worcester; MGM National Harbor in Prince George; Live! Casino & Hotel in Ann Arundel; Hollywood Casino Perryville in Cecil; and Rocky Gap Casino in Allegany County – only the Horseshoe Casino experienced a decrease in revenue during December, totaling $22 million (a reduction of -7.2%). Owned and managed by Caesars Entertainment, the operators are rumored to not be fretting over the result, due to the fact that November saw an even bigger decrease of 14.2%. The Horseshoe’s annual revenue for the year still equated to $260 million; 4.2% lower than the previous year.

General Manager Erin Chamberlin, said to the BBJ in March last year, that she is hopeful the casinos financial set-back will improve as plans are put in place to transform its surroundings into a district for entertainment (linking from the M&T Bank Stadium) which should open up and welcome further gambling opportunities. With a partnership agreed with the Ravens, the Horseshoe Casino will go on to use the team’s brand in promotions and marketing activities, in a bid to give themselves a stronger presence at the stadium.

MGM standing at the forefront 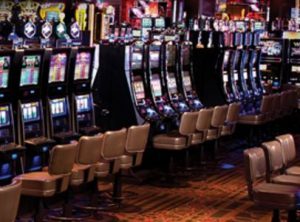 consistent with its year-on-year growth since it opened its doors at the end of 2016. Gaming revenues were up 6% for December, taking the total up to $59.9 million, with an annual figure of $705 million. Despite the resort undergoing a $48 million expansion last summer, incorporating an additional 285 slot machines, extended poker room and off-track horse betting – it appears as though October was the National Harbors strongest month, when revenues topped $73.4 million, creating a 41.4% year-over-year rise.

Following behind MGM, and once state’s highest earning casino is Live! Casino & Hotel in Hanover. The establishment also underwent some expansions last year, adding a conference room for live entertainment and high school ceremonies, as well as a 310-room, 17 –storey hotel to its venue, with the intent of drawing in high-rolling customers. According to the official report, they saw year-on-year increase of 6.1% from December 2017.

Sports betting is starting to take off

Although Maryland has a thriving casino industry already, the U.S Supreme Court came to a decision in May last year, that new developments will be likely in the next few years. Sportsbooks were made legal back in February last year, a privilege which has opened up new avenues in the state’s market, which cannot be said for many of America’s other states, who are still anxiously awaiting the decision for sportsbooks to become legal operations within their own casinos.

Additional sports gambling is due to be a hot topic for discussion in Maryland’s General Assembly session this month. Both casino operators and racetrack owners will need to be granted permission to take bets, but it is said the approvals could take some time, with any amendments to the state’s constitution unlikely to be made until the November 2020 election.