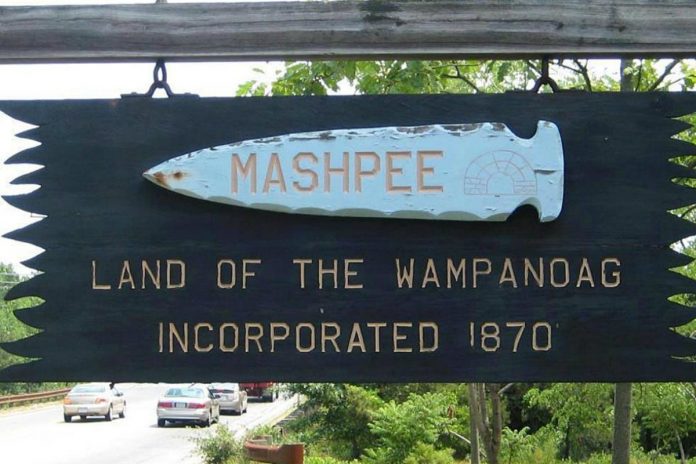 The Massachusetts Gaming Commission are sitting on the fence regarding whether the Mashpee Wampanoag Tribe should receive the state’s third gaming license.

The tribe submitted the proposal to build a 1-billion-dollar casino on tribal-owned land in Taunton back in 2016. Initially, the Obama administration had given the go-ahead for the tribe to be granted land in trust, but the decision was later overturned by the Trump’s administration and a federal judge. 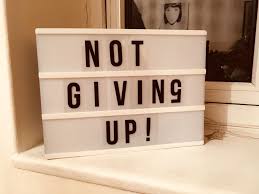 Despite the president reversing the decision, representatives of the tribe and Taunton have been pushing the Interior Department to reconsider the 2015 proposal. Sen. Marc Pacheco attempted to clarify where the Commission now stands in terms of the tribe’s efforts to secure the remaining gaming license.

“I made a call before I came over to try to figure out what was happening at the federal level and my sources tell me we probably won’t know too much until the end of the year,” Pacheco said. “And while we may know something definitively by the end of the year, when Jan. 20th turns around of 2020 it is no longer definitive if there is a change in the White House because the Department of the Interior opinions … may change significantly between now and then.” 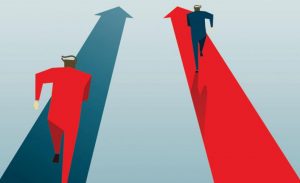 The primary concern for officials and the Gaming Commission is whether or not the Wampanoag operators would be able to invest the minimum sum of $500 million in order to compete with another tribal-owned casino in the area. If they do receive permission to go ahead, they would be exempt from paying tax revenue under federal agreement.

“I’m here to ask the commission to continue with your thoughtful deliberation about everything that is going on and to not make a decision, even though it may be in our best interest, because it’s within your jurisdiction under existing law to go out for a commercial casino if the commission chooses to,” said Pacheco. “If I know that there is absolutely no way that a Native American casino can come to be in Region C, I’d be one of the first people here to urge you to do so. But if that uncertainty still looms out there at any level, it will have a significant effect on those that even bid.”

The Gaming Commission began accepting applications from casino operators on Thursday, but they appear to be in no rush to make a decision as to who will be granted the gaming license. They are, however, looking to hold a meeting in the region to discuss the economic implications of the casino. They’ll also be asking for input from the public.