The world-famous Chicago O’Hare International Airport should be a hotspot for gambling, according to a mayoral candidate.

Garry McCarthy, the Democratic candidate for mayor, told reporters he would greatly support the establishment of a casino outlet in the airport.

McCarthy, who is the former police superintendent, said that a gambling establishment at O’Hare Airport would not only generate high revenue but also give the passengers something to do while they wait for their flights.

“The issue with a casino in the city, my understanding, was all of the problems it causes in the community. How about we put a casino in O’Hare Airport where, now, it’s for travelers coming through and it’s not going to affect the community and anybody who goes there has to go through TSA?” McCarthy said.

He added it could also prevent prostitution, narcotics, and organized crime.

The statement by McCarthy came after city councilmembers approved an $8.5 million revamp of O’Hare. The multibillion-dollar face-lift will include the installation of a contemporary concourse, as well as an international terminal and increased gate capacity. 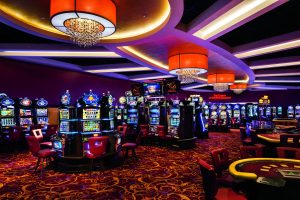 Even though current Mayor Rahm Emanuel relieved McCarthy of his position three years ago, he believes that providing casinos would help consolidate the city’s continuous financial problems.

According to data released by each city in the United States in 2015, Chicago found itself dead last in financial shape with a fiscal strength score of 25. Irvine, Calif., took first place with a perfect score of 100.

Emanuel and the past administration have tried to contain the problem by suggesting the city establish a city-owned casino, not only in O’Hare but also in Chicago Midway International Airport.

State Representative Rita Mayfield had previously fought for the approval of House Bill 5146, which enables a casino operator to construct a local gambling den that will feature more than 4,000 table games and slot machines.

But, all her efforts were wasted because current casino owners have managed to quickly disagree with the city government when discussing the formation of a new casino. 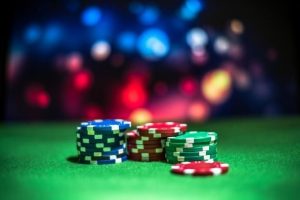 of the previously mentioned gambling dens, Rivers Casino, which is situated in the northern part of the city, is the closest to O’Hare, with an estimated travel time of merely 10 minutes. 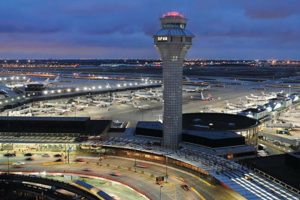 This is what Chicago Alderman Pat O’Connor had to say about putting a casino in O’Hare Airport.

In an interview with the Chicago Sun-Times, O’Connor expressed his concern that having a casino in the airport would only cause overcrowding. He said O’Hare has thousands of passengers arriving daily.

According to statistics compiled by Statista.com, more than 79.8 million passengers have boarded or exited planes at Chicago’s airports.

O’Connor concluded that McCarthy’s crime reduction statement was downright delusional, claiming that the latter did not carefully assess his strategy.