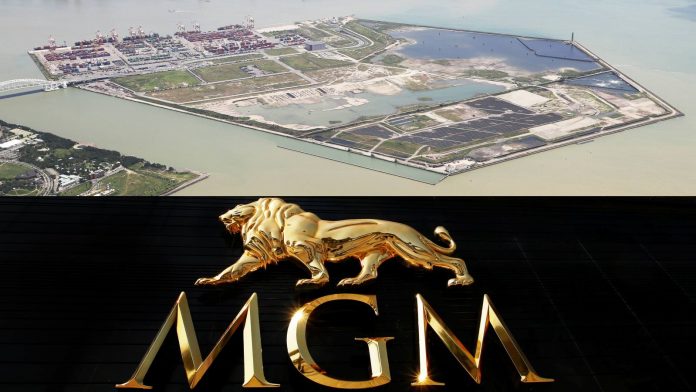 While a few operators remain in the race to build the first integrated resort (IR) casino in Osaka, MGM appears to be the frontrunner in the bidding race. A consortium combining MGM Resorts International and Japan’s Orix Ltd places them as the likely favorite for the casino bid.

According to Alex Bumazhny of Fitch Ratings Inc., “The exit of Las Vegas Sands and Melco from Osaka certainly increases the probability that the MGM/Orix consortium, which was already a strong contender, wins the RFP (request-for-proposal) there,” he said in a statement.

While other big players have dropped Osaka in favor of a ‘Yokohama First’ strategy, several Japanese cities eagerly await their first IR casino and the huge revenue boost that follows. The few remaining operators who have not yet pulled out of Osaka include Genting and Wynn.

Yokohama’s position as Japan’s second-largest city – and its proximity to its largest city, Tokyo – make it a prime location for a new IR casino. In contrast, Osaka’s proposed location is a 116-acre artificial island with no amenities nearby. The Yamashita Wharf in Yokohama already has IR support amenities nearby.