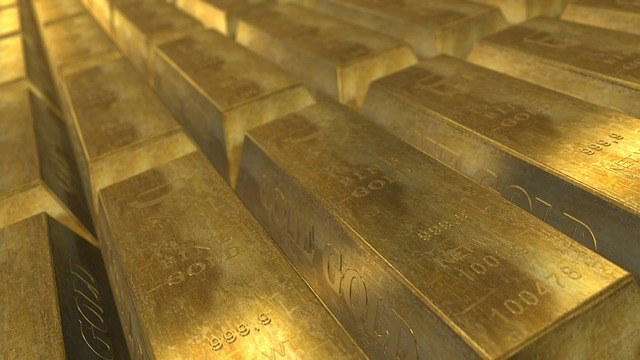 This was a record year for MGM National Harbor, Maryland’s most profitable casino, collecting a total of $52 million in revenue. With more than 3,000 slots and 160 table games in operation, the casino pulls $280 and $7,000 respectively from the machines on a daily basis, as recent data had reported.

National Harbor has now won a spot on the very top of Maryland’s gambling charts, earning larger numbers of gross income than all the other casinos in the area.

The casino opened its doors to the public 11 months ago, on Dec. 8, and the property is valued at $1.5 billion.

Just four months after its grand opening, National Harbor had hit a milestone of $50 million and, by July, the figures had increased even more.

Latest statistics and charts indicated the MGM’s performance continued improving each month, overshadowing the other casinos in Maryland and dominating the gaming industry.

Because it is located close to popular and frequently visited tourist attractions, National Harbor has an advantage when it comes to clientele, especially during the summer season.

Is the competition too strong?

The previous record-holder was Maryland Live, earning $133 per month. After MGM’s establishment, the former casino giant experienced a decline in revenue, earning roughly $47 million from its facilities per month.

In an effort to prevent any future damages, Maryland Live is expanding, and a hotel, venue, and a restaurant with more parking spaces are going to be added. The project’s cost is $200 million.

This isn’t the only casino in the state of Maryland to have suffered a significant decline in revenue generation because of being outperformed by National Harbor. It has been reported many of Maryland’s casinos, including Hollywood Casino and Ocean Downs Casino, had a total decrease of 2 to 8 percent in gambling earnings. Maryland’s Gambling Association stated it is possible further reductions will occur because of a strong competitor’s entrance in the industry.

“There were a lot of naysayers that said all MGM National Harbor would do is cannibalize existing revenues. MGM is increasing the overall revenue picture,” James Karmel, casino expert and professor, said. “This is really positive news for Maryland. Part of it could be the result of a fairly solid economy.”

Meanwhile, the Rocky Gap Casino is trying to acquire a spot in the competition alongside National Harbor, collecting an estimate of $5 million in revenue from the gaming machines.

If the upward trend continues, it will have a major impact on Maryland’s gambling industry because it will reach a stable financial status. The economy of the state will improve significantly, creating opportunities for the industry to develop even further.