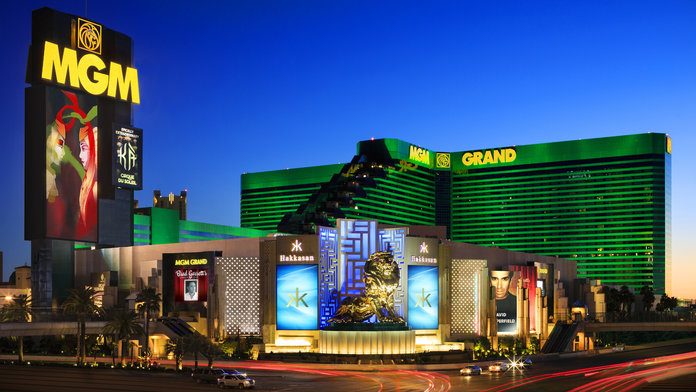 In November 2017, the Mashantucket Pequot and Mohegan tribal nations filed a lawsuit against the U.S. Department of the Interior to force the approval of their gaming agreements with the State of Connecticut in order to clear the way for the joint development of an East Windsor casino that would be a direct competitor to the MGM casino that is currently nearing completion in Springfield, Mass. Now, in an unprecedented move, MGM Resorts International has weighed in, asking to intervene.

No Decision Taken Either Way by Department of Interior

In June 2017, Connecticut Gov. Dannel Patrick Malloy signed legislation to allow the East Windsor casino to be established. But, approval is still required from the Federal Bureau of Indian Affairs, and the bureau has yet to either approve or reject the request. Since there was no action by the federal agency on the compact amendments the tribes reached with Malloy within the 45-day time frame, as specified by law, the state is now arguing that the Department of Interior (DOI) has given up its rights to oppose. Not only was the 45-day deadline exceeded, but a further 90-day deadline was also missed to acknowledge the inaction in the Federal Register. Both of these failings are, according to the tribes and the state, tantamount to the Department of Interior giving its approval under the terms of the Indian Gaming Regulatory Act or IGRA. There have been no comments from the Department of Interior as to why no approval or refusal has been granted.

MGM Resorts International has seen the failure to directly approve the gaming agreement between the state and the tribes as a victory; it spent two years lobbying in Washington D.C., and Hartford in an attempt to block the East Windsor project. It has now filed its request, arguing that the ruling will have a direct impact on its business interests. These differ from the obligations that the Department of Interior has to represent when dealing with Native American tribal nations. Yet, Kevin Brown, Mohegan Tribal chairman, expressed his concerns about the DOI’s failure to act, saying the DOI has a clear responsibility to the nation’s Native American tribes, and its inaction could set a dangerous precedent for Native American tribes nationwide.

Supporters who want to see the construction of the East Windsor casino are arguing that its establishment will not only increase the amount of gaming revenue received by the state, but it will also help to increase the number of jobs within Connecticut’s gambling industry. It will keep jobs in the state rather than losing both money and employees to Massachusetts when the MGM Springfield casino opens in September 2018. The downtown Springfield project will cost a total of $960 million and is likely to draw both gamblers and workers away from Connecticut’s gaming establishments, thus causing a real-term loss in state revenue. With more than 10,000 jobs hanging in the balance in the state, it is no wonder that the issue has caused such controversy over the last few months.

The proposed casino in East Windsor would be smaller in scale. It would offer gamblers between 50 and 150 table games and 2,000 slot machines, while the MGM Springfield project has 100 table games and 3,000 slots planned. MGM Resorts International is also now intending to seek out legislative authorization that would enable the company to construct yet another casino in Bridgeport and gain greater access to the New York gaming market.