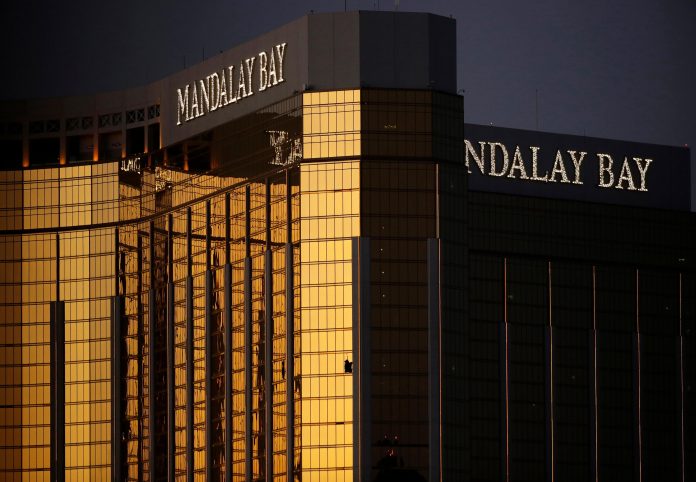 In what was dubbed ‘the deadliest mass shooting in modern U.S. history,’ on October 1, 2017, shooter Stephen Paddock fired over 1,000 rounds at a music festival while situated on the 32nd floor of the Mandalay Bay Casino. 58 people died and over 800 were seriously injured. Mandalay Bay owner MGM has taken responsibility for not properly securing the event for the safety of its patrons, and has settled out of court for $800 million.

While the open-air concert offered no protection for the rain of bullets from above, the casino giant acknowledges its ignorance of the fact that the shooter slowly stockpiled 23 assault weapons and thousands of rounds of ammunition in his Mandalay hotel room over time. 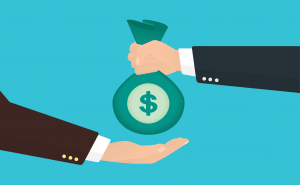 Days after the second anniversary of the 2017 Las Vegas mass shooting, MGM announced it will settle out of court – to the tune of up to $800 million. The compensation will be distributed among the survivors of the shooting and the families of the 58 victims who died.

MGM’s insurance will fund up to $735 million, and the casino company will cover the rest of the amount, depending on how many families and surviving victims come forward to collect.

In addition to covering the loss of family members and the medical bills of the survivors, the money can help with the therapeutic healing of the psychological scars remaining after such a horrific trauma.

According to a Craig Eiland, a lawyer for the plaintiffs, the settlement would cover up to 4,500 people, including everything “from death cases all the way down to those who had PTSD.”

The settlement comes as a victory over ambiguity in the law regarding how culpable companies are when it comes to mass shootings and other such attacks.

An Elaborate Plan with No Known Motive 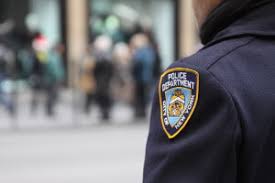 The police were not able to determine the motive of Stephen Paddock, the shooter in the massacre. Paddock took his own life as law enforcement officers were closing in, but police found huge amounts of weaponry and ammunition in the shooter’s room.

After going over surveillance footage culled from Mandalay, officials can observe Paddock playing video poker in the casino, laughing with hotel staff, and hauling bag after bag of weapons into his suite.

The Police and FBI investigators found that Paddock planned the attack meticulously, but they never determined a clear motive. Officials theorized that the shooter might have been seeking notoriety, but the final motive has not been found.

What investigators did find was evidence of the most heinous crime: 23 assault weapons, most of which were equipped with ‘bump stocks’ which allowed them to be fired as rapidly as machine guns. In addition, thousands of rounds of ammunition were found in the room along with the dead shooter. 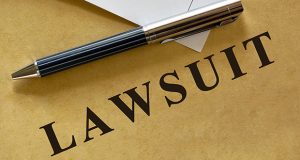 Previously, MGM drew public outrage when it filed lawsuits against 1,900 victims, claiming that it had no liability to survivors or the families of the murdered victims. They cited a federal law enacted after the September 11 terrorist attacks, which gave stadiums and other facilities legal protection from lawsuits by individuals who were victims of violent individuals.

The shooting victims claim that MGM failed to protect 22,000 people at the concert venue it owns, and failed in stopping the shooter from amassing a huge arsenal of weapons on their property over several days.

Their lawsuit came as part of strategy to derail potential lawsuits made by victims of the Mandalay Bay mass shooting. However, after much public outcry, they eventually turned around and offered the $800 million settlement out of court.

Whether MGM is responding to public blowback from its outrageous act of suing the victims, or if the company just wanted better optics after the tragedy, the settlement is a much-needed salve for the wounds of the people involved in one of America’s most horrific gun attacks.