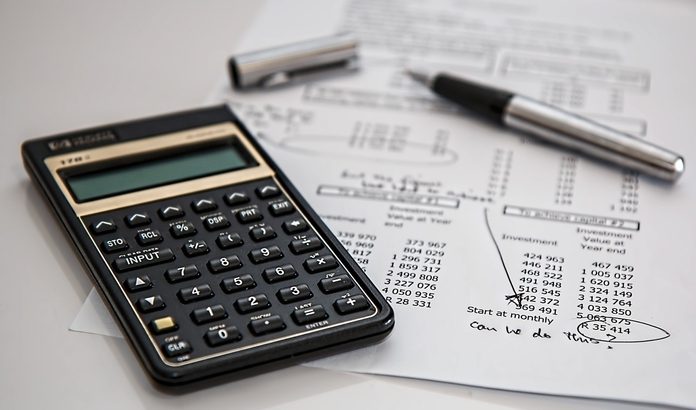 Although there were some revenue gains from Mississippi’s Gulf Coast casinos, it was not nearly enough to help the state make a lucrative comeback in the casino industry.

Revenue dropped 2 percent across the state, with Mississippi ending the year with $2.08 billion, according to statistics from the State Revenue Department. That’s a decrease of more than $40 million from the previous year. Even with 12 casinos located on the Gulf Coast, the overall revenue still only increased during the year by less than 1 percent to $1.19 billion.

There is an upside to this, however. If you compare December 2016 with December 2017, the figures were lucrative. Gamblers across the state spent a total $176 million. This meant a 3 percent increase from the $171 million the year before.

The tax rate on casinos in Mississippi is among the lowest in the 50 states; it ranks third in the nation. In 2017, the state collected $250 million in taxes its gaming venues. Only 12 percent, however, is gross revenue; 4 percent will go to the regional government, and the remaining 8 percent will be used by the state. Mississippi, New Jersey, and Nevada are among the states with the lowest gaming industry tax rates. Twenty states have much steeper casino tax rates.

For example, Louisiana has a rate of 21 percent, with an additional 4 percent placed on community taxes. Although the casinos in Louisiana are not exactly booming with business, the revenue is still more than twice the revenue Mississippi grosses. However, statistics from 2016 show that Mississippi is sixth in the nation when it comes to the biggest gambling states. According to the American Gaming Association, the Gulf Coast is in the eighth spot in terms of the largest gaming markets. These statistics do not include the numbers from the Choctaw Indians gaming market because they are not reported to the state.

Once revenue started to head downward for the casino industry in Mississippi, it seems to have been a nonstop spiral from there. Last year, an 11 percent decline was seen in October, which equates to an 8 percent decline in total revenue. On top of this, Florida and Louisiana experienced a bit of a dry spell in their revenue, and Mississippi has felt the effects. Many of the customers who go to the casinos in Louisiana and Florida also make a trip to gaming establishments in Mississippi.

Unfortunately, the weather has also played a major role in the decline of the state’s gaming industry revenue. When Hurricane Nate hit the Gulf Coast in October, it was one of the busiest and tourist-filled weekends of the year. The natural disaster caused casinos in the state to close for 24 hours. This ultimately caused anyone who came to Mississippi to visit the casinos to turn around and head to an area that was safer. All in all, the total revenue for the 12 casinos on the Gulf Coast for the year was $998 million. While that sounds like a lot, it is actually $10 million less than last year’s revenue. In terms of weather, this is $45 million less than back in 2004 before Hurricane Katrina hit the area. What’s worse are the chances of the state’s industry changing or increasing this is very slim.