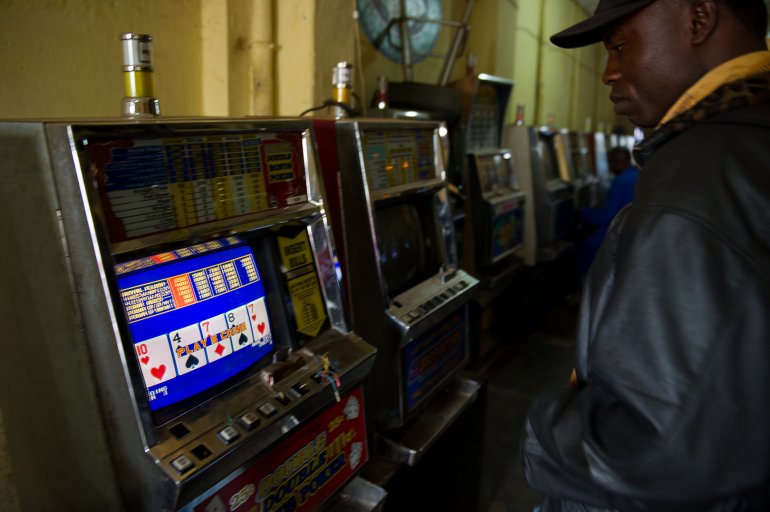 Missouri prosecuting attorney, Eric Zahnd from Platte County submitted a lawsuit against Integrity gaming for installing machines in local stores. The attorney is part of the game of skill school of thought and is pushing the courts to decide on the legality of the matter under Missouri law. The case began in October 2018 after law enforcement brought in five slot machines. The owners claimed Integrity Gaming LLC placed the machines. These machines work like slot machines where the money is set, and the player makes wagers. Similar machines have been popping up across the state in gas stations and truck stops. Should the courts ban the devices, it could set a precedent for banning gambling in the state. The company maintains the position the machines do not represent gambling terminals because the results of the plays are predetermined.

Gambling has been legal in the state since 1980, allowing for mild games like bingo and raffles. There was a state raffle in the mid-80s, and it garnered support from a majority of the voters. After some time and lobbying, riverboat casinos became part operational in the mid-90s. They provided slot machines, poker, and other table games. There are 13 riverboat casinos in operation in the state now. Since the end of the ban on sports betting, there has been a discussion of legalization within Missouri. However, progress is not forthcoming within the state congress.

The gambling terminals are one of the gray areas in the state. They include 14,000 machines across the state in locations including gas stations, convenience stores, and places with liquor licenses. It is likely the reason they are causing trepidation is they do not come with any regulation, oversight, or taxation. The revenue generated does not find its way back to any regulatory authority. In February, senator Denny Hoskins initiated a video lottery control act meant to establish the regulation of the video gambling sector. Should the law pass, it would allow for the regulation of the 14,000 lottery machines. Hoskin’s claims the act would generate $36 million in annual revenue from the taxes to the state. The bill comes along with a regulatory framework and a self-exclusion program for the problem gamblers. 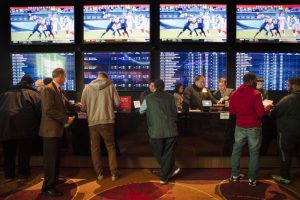 Unfortunately, it did not get the needed traction within the legislature after the third attempt to pass the bill by the senator. He also has a bill for the new session dubbed Bill.44. It would allow for sports betting on riverboat casinos in the state. The bill reached the floor in December, but it is still part of the agenda. Zahnd is also receiving backing from senate pro tem Fave Schatz. He claims he would want to see the games banned within the state claiming they are beginning to pop up increasingly. He stated they are trying to figure out the best means of moving forward.

How they would be games of skill is not particularly evident. The process of game play is simple. One inserts money, picks the game they want to play, and begins. It is not a competition based in the same manner as poker. That is, there is zero way to predict the result and no chance to count the cards to beat the house. The results of each of the plays are filtered through by computer rather than the player. However, the increase of the slot machines everywhere in the state with zero oversight and regulation is worrisome. Missouri will have to become intentional on gambling legislation in the future despite being pro-gambling as a market.