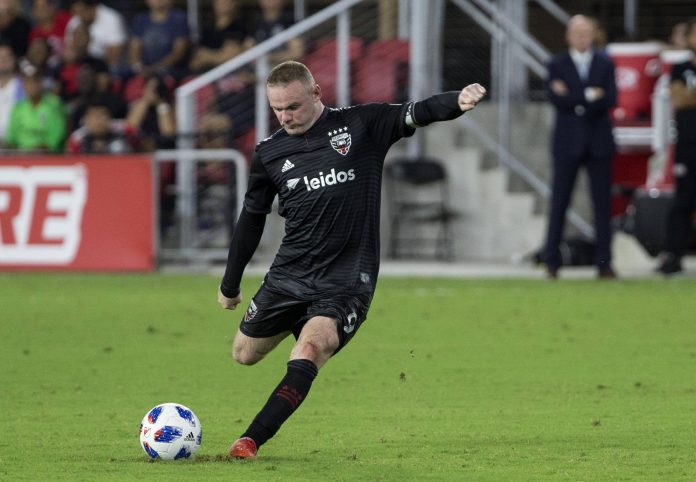 Major League Soccer (MLS) recently signed a deal with MGM International, becoming the league’s official gaming partner. The agreement, signed in March, was a culmination of deliberations at various levels of stakeholders and interested parties within the gambling community. The deal came forth after the realization of how essential sports’ gambling is in improving fans engagement and improving the game’s interests.

MLS has created a level playing field for all those involved in the gaming and sports industry. One of the most iconic moves from MLS was doing away with existing restrictive measures placed upon teams. The now non-existent restrictions prevented teams from actively entering into sponsorship deals with gambling and liquor firms.

What the deal entails? 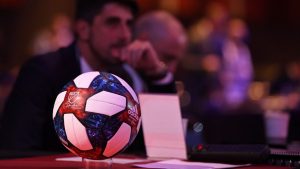 The deal opens up the sporting industry, allowing teams to engage with and come into agreements with liquor and gambling operators. It will now be possible for the gambling and liquor firms to make their presence felt across the country by teams participating in MLS. The appearance can now ideally be projected and broadcasted in stadium billboards, field advertisements and on the official team uniforms. The gambling entities can conveniently and explicitly use team logos in their media and online ads.

The MLS Senior VP of Business Development was quoted saying how optimistic the industry is of the numerous opportunities to come. Speaking to Fortune Magazine, the VP said that they anticipate a positive drive of sporting revenues from the signing of the deal. He said that MLS stands to gain following the widespread legalization of sports betting in the United States.

Uniform sponsorship is an emerging trend in the United States. The sponsorship has been non-existent, but in the last few years, it is becoming commonplace in various sporting activities. NBA has had uniform sponsorship in the previous two years, and MLS has recently joined the fray. It is only about time that other sporting entities get in the mix of uniform sponsorship. It is also highly likely that other leagues will consider allowing teams to come into agreements with gambling firms.

Although uniform sponsorship rakes in enormous revenues for the teams, it comes with certain limitations. The uniform sponsorship will be absent in youth sized jerseys or jerseys given to youth players in the MLS academy. The deal also restricts team’s players from appearing in the betting advertisements.

The set restrictions are aimed at preventing the exposure of young players to the gambling and liquor advertisements. This measure also aims at creating a responsible and mindful gambling society.

Although some people have reservations concerning gambling across the United States, the practice continues to expand widely. The expansion is resulting from legislation that is legalizing sports activities within various states in the US. Sports’ betting has been already in existence in the US, displaying its tentacles in different sporting activities. Capital One Arena stadium in Washington, DC, is at the forefront of promoting sports gambling. The stadium already has a sportsbook, and it is highly likely that other sporting entities in the US are going to follow suit.

Sporting gambling is the latest trend in many states in the US and is slowly and gradually gaining momentum. Albeit the reservations from various quarters, many people appreciated the essence and value of sports gambling in society. Sports’ game promises a return of considerable revenues to the different involved team. It is only about time that many more entities that are sporting are going to embrace sports gambling to gain from the many available opportunities. The signing of the deal between MLS and MGM International opens up the stage for many more sports betting sponsorship deals.