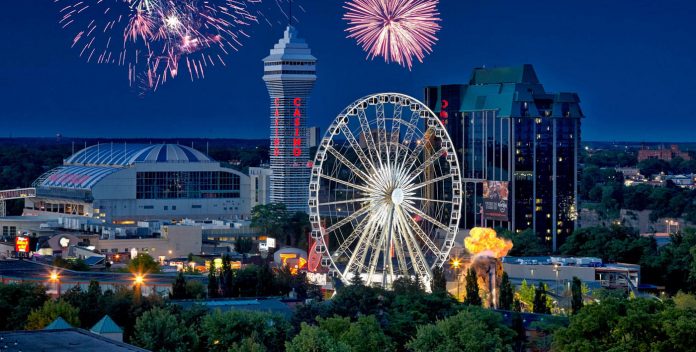 The Ontario Lottery and Gaming Corporation (OLG) has announced that a U.S. company, Mohegan Gaming & Entertainment (MGE) will be running the casino resort and entertainment center in Niagara Falls for the next two decades.

MGE was chosen to operate the integrated casino resort “following a competitive procurement process”. MGE will operate and manage what is being called the Niagara Gaming Bundle, which includes Casino Niagara, Fallsview Casino Resort and the now under construction 5,000 seat Niagara Falls Entertainment center.

“By leveraging the success of the Niagara casinos and integrating with the wide mix of entertainment and tourist offerings in the area, MGE will help ensure the long-term competitiveness of the Niagara gaming market — particularly in relation to markets across the border,” said OLG President Stephen Rigby, in a written statement as reported by the Toronto Star. 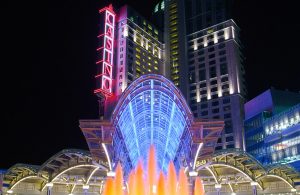 “As the operators of one of the most successful arenas in the U.S. over the last 15 years, we are eager to put our experience to work and establish Niagara Falls Entertainment Centre as one of Canada’s top-ranked venues,” said Anthony Casdia, a senior vice-president at MGE, referring to the Mohegan Sun casino and entertainment complex in Connecticut.

With operational authority changing hands, MGE has noted that current employees of the Niagara Casino can not have their employment terminated for at least 12 months as part of the agreement and unionized employees will be transferred to the new operator under the conditions and terms of their existing collective bargaining agreement.

Mohegan Gaming and Entertainment is the business name of the Mohegan Tribe of Connecticut, which currently operates a number of integrated casino resorts including the Mohegan Sun in Connecticut, the Mohegan Sun Pocono in Pennsylvania, the Resorts Casino Hotel in Atlantic City, the Ilani in Washington, the Paragon Casino Resort in Louisiana and the $5 billion Inspire in Inchon, South Korea, the first integrated casino resort in the world with its own private air terminal.

Tony Bitonti, spokesman for OLG, refused to comment on the value of the deal, which de facto privatizes gaming operations in the Canadian province, telling the Toronto Star that the details were “commercially confidential at this time.” Adding, “service providers are taking on the day-to-day operations of gaming sites and investing in communities across the province, while OLG continues to focus on its conduct and management role in the gaming market.”

Mr. Bitonti went on to add that Mohegan “are expected to invest billions of dollars in capital development — creating thousands of well-paying jobs in the gaming industry and thousands of additional jobs through broader economic development.”

Last year, total gaming revenues generated by OLG amounted to $2.3 billion, with the province wide operator expected to generate up to $900 million more by 2022 thanks to the ongoing modernization of its system.