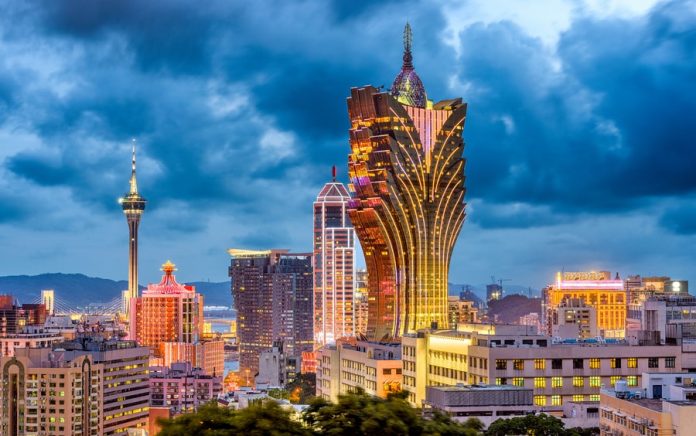 Macau casinos have been fighting the consequences of their self-imposed smoking ban for a while now. The law, which was passed in early 2019, banned smoking from all casinos and had an almost immediate effect on VIP money coming in. A large percentage of VIP players come from mainland China, where smoking is widely accepted – and the ban has not been happily received. 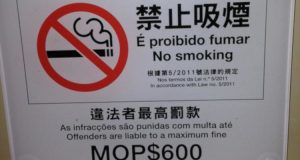 In the third quarter 2019, Macau’s VIP revenues dropped almost 22% when compared to the previous year.

To fight the numbers, Macau has been adding a staggering number of smoking lounges to its casinos. There are now 18 smoking lounges per casino on average in Macau, with more planned.

While many of the rooms have been added to VIP areas, there are also larger smoking rooms for the casino floors.

The Results Are Already Showing 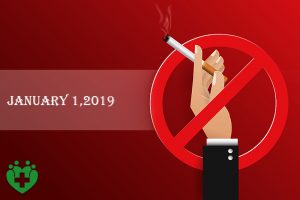 While it’s too early to say how these new rooms will affect revenue in the coming months, they are already having a different effect: people aren’t breaking the non-smoking rules as much as they used to.

In fact, according to Macau’s Health Bureau, there’s been a decrease of about 20% in illegal smoking prosecutions. And this is despite the fact that inspections of casinos have been increasing, as the Health Bureau and the Gaming Inspection and Coordination Bureau joined forces to enforce the new regulations.

The Health Bureau recently disclosed that it has received 677 applications for new smoking rooms to be built – in addition to the 642 rooms that already exist in Macau casinos.