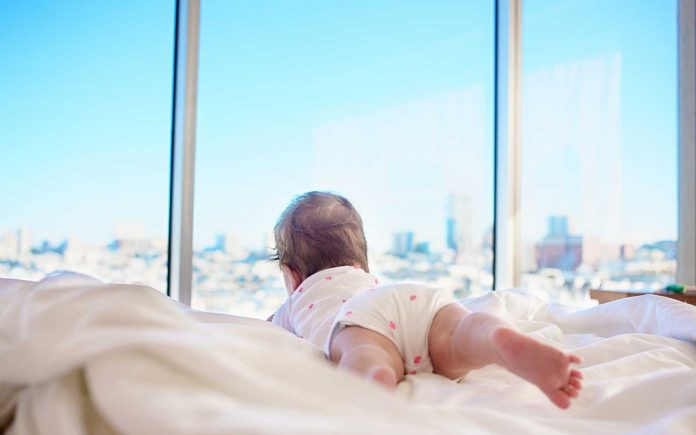 Police officers in Catoosa, Oklahoma, arrested 35-year-old Nicole Peridore on Sunday after she refused to take her child with her. Peridore was being kicked out of the room where she was spending the night at the Hard Rock Casino and while packing her things, told the officer she wasn’t taking her 18-month-old child with her.

The security officer tried to stop her, but Peridore walked off through out of the building and towards the golf course. She was eventually detained and admitted to using methamphetamine while in her room, in front of her child. 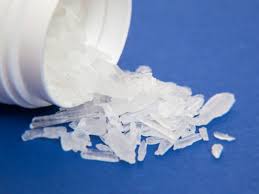 She was then arrested on charges of child neglect and public intoxication. That could have been all, but Peridore kicked the police car door open several times, attempting to escape. She ran away from the car one of those times, so she was also charged with “escape after felony arrest.”

The child was handed over to the Oklahoma Department of Human Services, which will retain custody until the court hearing or until an appropriate guardian is assigned.

Peridore isn’t the first person to “forget” her child while she went gambling. Last year, a woman was arrested for leaving 3-month-old baby in a car parked outside the Twin River Casino in Rhode Island so she could go gambling. And just a few days ago, 38-year-old Mitchell Cuevas of Providence was charged with leaving his 3-year-old Autistic son alone in a cold car for 30 minutes while he gambled at the Twin Rivers casino.

The worst case happened in Harrah, OK, when a grandmother was charged with felony murder leaving her 5-year-old grandson in the car in 90° F weather as she went to Kickapoo Casino in Harrah to gamble. The child did not survive inside the hot car.