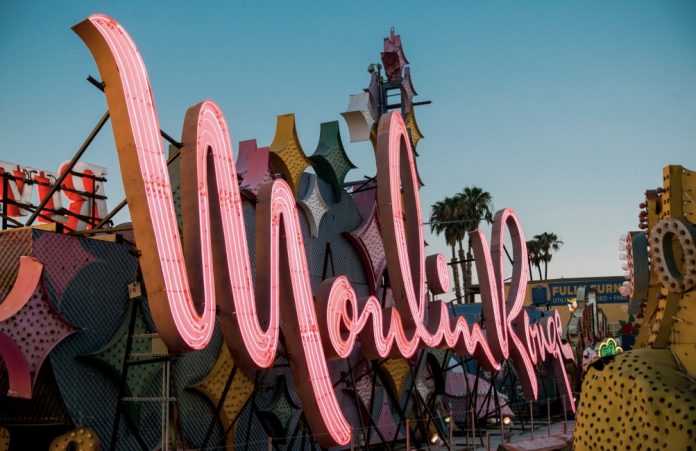 After years of dilapidation and neglect, the historic Moulin Rouge casino in Las Vegas has been sold to an Australian investor.

End of an Ordeal

The Moulin Rouge casino has a long and storied history which ended during the Great Recession of 2008. The long-dilapidated property was up for a major renovation after 300 investors sank $19 million into reconstruction. But when the developer went bankrupt, the site went into court receivership in 2013.

After years of floundering attempts at selling the property, the city has finally found a buyer: an Australian private investment firm called BBC Capital. After opening a Nevada-based company called RAH Capital, it paid $3.1 million for the 11.3 vacant acres and an unrestricted gaming license. The firm also agreed to assume $2 million plus interest in property liens.

“My client’s very excited about doing a casino project on the property, has already engaged with some community members, understands the history of the site and my client looks forward to working with the city on planning a great project for that site,” Reid said. 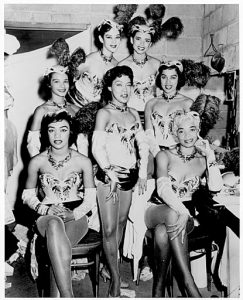 The Moulin Rouge casino has important historical value to the African American community in Las Vegas. In 1955, it became the first racially integrated casino in Las Vegas. Black entertainers could perform in casinos on the Strip, but they could not stay in the hotels there. The Moulin Rouge opened its doors to them.

Big names like Ella Fitzgerald and Nat “King” Cole sang and stayed at the Moulin Rouge. And in 1960, the casino set the stage for meetings which ultimately desegregated Las Vegas entirely.

Moulin Rouge is in West Las Vegas, and eventually the area became overshadowed by the raging development occurring on the Las Vegas Strip. Decades later, the resort was abandoned, and a fire gutted the property in 2003. Since then, the dilapidated remains of the property have been squatted by homeless people and destroyed by vandals.

The Historic Preservation Commission of Las Vegas wants to revitalize the area while keeping the history of the location intact. Community leaders were hoping for a cultural history museum, but the main concern was not to lose the important casino and its history.

“That location is so historic for the Las Vegas community and the African American community,” said Claytee White, a member of the city’s Historic Preservation Commission. “We want to make sure we don’t do something we regret. We don’t want the history of the Moulin Rouge to be forgotten.”