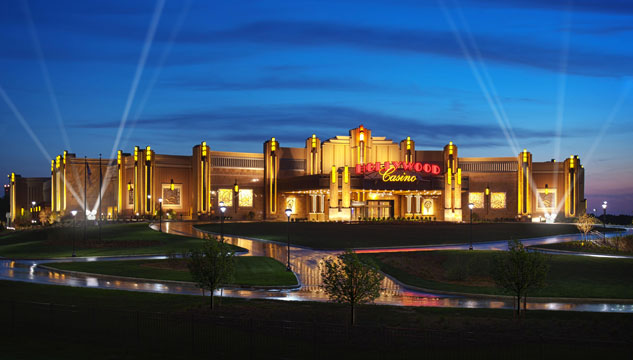 Mount Airy #1 LLC, the parent company of the Mount Airy Casino Resort, has won the bid to build a satellite casino in western Pennsylvania with an offer of $21.19 million. This was the winning bid for the third of the 10 satellite casino licenses put on offer by the state of Pennsylvania. The casino company has chosen the city of New Castle in Lawrence County, which is about 50 miles northwest of Pittsburgh. 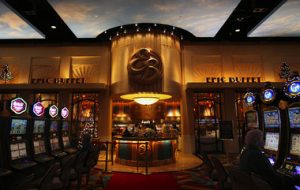 Lawrence County is one of the few municipalities to spread the welcome mat for the Category 4 satellite casino. The state’s 664 other municipalities refused by filing local resolutions banning gambling venues.

There is still a maximum of four more satellite casino licenses up for grabs by the state’s existing land-based casinos, but they have yet to obtain the rights to a location.

Mount Airy has six months to submit an application for a satellite casino to PGCB. By that time, it must identify the precise location of the casino and prepare detailed plans concerning buildings, amenities, and other things for submission with the application. Once approved, the facility will be allowed to have 30 table games and 300 to 750 slot machines in the first year of operation. The casino must be built within a 15-mile radius of the center point of New Castle.

New Castle is strategically located for a casino-resort. It can be accessed via Interstate 80, the Pennsylvania Turnpike, and Interstate 376, which connects it the Pittsburgh International Airport. Mount Airy could promote the mini-casino through airport tablet gaming, which was recently authorized by Pennsylvania’s General Assembly as part of the gambling expansions.

New Castle serves as the county seat for Lawrence County. The city has a population of approximately 22,000, while the county has approximately 94,000. Of the more than two dozen municipalities in Lawrence County, only five have opted out of hosting a satellite casino. This means one or more of the remaining three mini-casinos up for auction can be in the county.

Not all casino operators are happy about the expansion

While Pennsylvania has opened the gate for satellite casinos, not all local casino operators are happy about it. Penn National Gaming, which owns the Hollywood Casino in Grantville and won the bid to build a mini-casino in York County, has filed a lawsuit claiming the newly passed expansion laws are illegal. It is understandable why the company is not happy. As the oldest casino operator in the state, it fears that new casinos will steal its customers.

Penn National argues that the meager 25-mile radius protection provided to the existing casinos violates its right to the equal protection granted by the state’s constitution. Hollywood Casino’s nearest competitor is in another county about 60 miles away. But, while Mount Airy Casino Resort is protected from Category 4 competition by the prohibition of satellite casinos in Carbon, Pike, and Wayne counties, Hollywood enjoys no such protection.

Gov. Tom Wolf, along with the PGCB, has urged a federal judge to dismiss the lawsuit filed by Penn National saying the 25-mile radius protection Hollywood receives is more than the protection provided to casinos in other states.

Regarding Mount Airy’s winning bid, the proposed mini-casino in New Castle is expected to start operating in 2019, provided everything goes according to schedule.