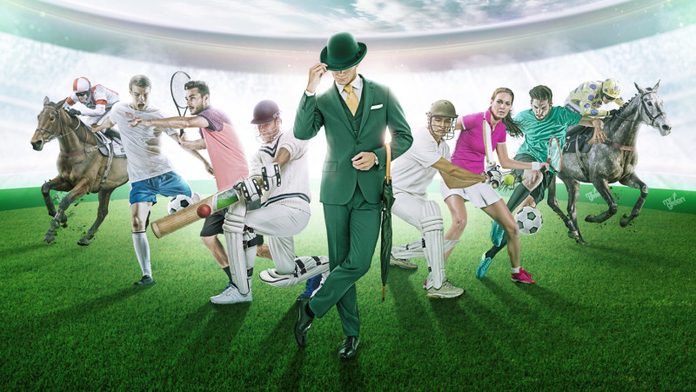 Two Prominent Awards in One Year

Mr. Green was the recipient of two awards from two well-known award ceremonies in the gaming industry. The first award, which was presented to the company at the  2018 Global Gaming Awards, honored  Mr. Green as the Corporate Responsibility Provider of the Year. On the same night, the company also received the “Social Responsible Operator of the Year” award at the International Gaming Awards.

The prestigious awards were presented for Mr. Green’s continuous push for its players to game responsibly. In 2017, Mr. Green developed its “Green Gaming Predictive Tool,” which assists players in keeping an eye on their gaming behaviors. It provides players with an understanding of their risky behavior, as well as identify any unhealthy behaviors, so changes can be made to help get them back into a healthy gaming space. If a player’s behavior continues to indicate a risk, a request will be made for him or her to adjust his or her boundaries of play or he or she will be asked to take a hiatus from playing.

Staff members for Mr. Green have also received special training on gaming and risky behavior for players to receive the best possible help, guidance, and prevention. According to Casinopedia.org, Jesper Karrbrink, Mr. Green’s CEO, says he is “very happy” to be able to see “Green Gaming initiatives” continuing to “be recognized by the industry.” Karrbrink takes pride in the company’s ability to “position Mr. Green as the leading operator within the field of responsible gaming.” He added Mr. Green will continue to “push the Green gaming agenda” and hopes others will join them as time goes on.

Problem Gambling on a Decline

Risky gambling behaviors seem to be steadily decreasing in various parts of the world. A study conducted in Hong Kong showed that, in 2016, only 61.5 percent of locals participated in gambling compared with a 2012 study where 62.3 percent of residents participated in the activity. Further data from a Hong Kong Polytechnic University study, revealed out of 1,258 study participants, only 0.5 percent were involved in illegal gambling. Problems among minors gambling in Hong Kong have also greatly decreased. A study showed students in secondary schools participated in gambling at a 33.5 percent rate in 2012. This declined a great deal by 2016; only 21.8 percent were involved in the activity. A spokesperson for the study attributed the positive changes to “publicity and education efforts,” along with “other alleviating measures implemented by the government.”

Last year, Mr. Green saw a surge in profits across the board. The online casino company revealed it ended 2017 with SEK 48.4 million, which was an increase of 52 percent in profits. Within the last three months of the year, it initially saw SEK 333 million or ($41.3 million). In terms of profits gained all year, revenue was up by 29 percent, which brought the company a little less than SEK 1.2 billion.

The hefty numbers came after the company introduced new products, including bingo, a sports book, keno, and a live casino with improvements. The surge in profits came about once the company improved communication with its customer by making it more personal and got an even better control over its costs. An even better year is expected this year. Mr. Green recently launched its online live casino. It is described as an “immersive 3-D live casino experience,” and, right now, can only be accessed through a mobile phone. However, the company plans to launch a desktop version very soon.