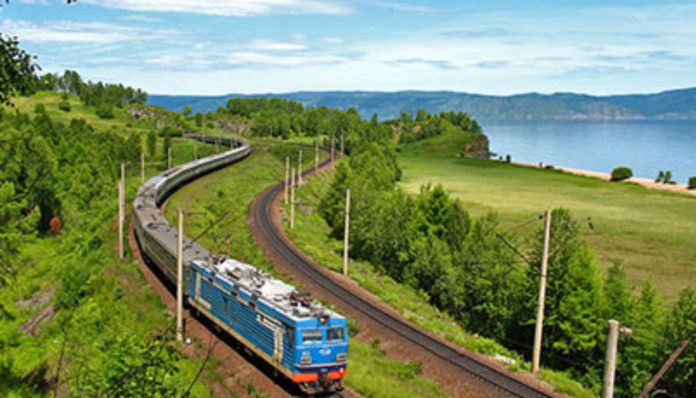 Cambodian based casino operator NagaCorp, which operates the countries only integrated casino resort, NagaWorld in Phnom Penh, has announced its intent to build a $12 billion high speed railway, linking the northeastern Chinese city of Mudanjiang with Russia’s Primorye gambling zone outside Vladivostok

The 235-mile high speed railway will be essential for Primorye’s success, with Chinese tourists a key market demographic.

Russia intends to bolster the region, one of four Kremlin sanctioned gambling zones in the country, as a way to generate much needed tourist dollars while circumventing sanctions. The eight casinos in the special economic zone, to include Naga Vladivostok, set to open in 2019, hope to rival Macau thanks in large part to Russia’s extensive shared border with China and the fact that Japan is but a ferry ride away.

Progress, however, has been slow, with both existing contractors complaining of corruption and a lack of transparency and the Russian government accusing NagaCorp of intentionally dragging its feet on the promised rail link and integrated resort.

Clouds on the horizon? 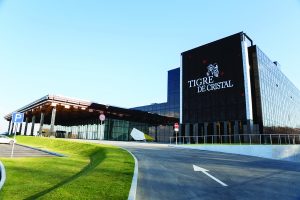 In a tell-tale sign of problems, casino billionaire Lawrence Ho, CEO and Chairman of the Board of Hong Kong based Melco International and Melco Crown Entertainment, dumped his $21.3 million worth of shares in Summit Ascent Holdings, the company behind the Tigre de Crystal, the only casino up and running in the Primorye special economic zone.

At the same time his wife Sharen Lo Sau Yan sold off her 123.5 million shares in Summit Ascent for $19.36 million.

Ho pointed to a lack of transparency in business dealings and explained the pull out was a result of a need to focus on up coming casino licenses in Japan.

“I had high hopes for Russia,” Ho told Nikkei Asian Review as reported by CoolCat. “If things are more transparent, operate more internationally, I’d love to go back one day, assuming Russia is not enemies with the country that I want to be in.”

Another problem plaguing the development of Primorye is its small border with North Korea. As US President Donald Trump flip-flops of whether his planned summit with the North Korean leader will actually take place or not, tensions in the area remain high.

In April last year, amid an exchange of heated rhetoric and saber rattling by both Trump and the Hermit Kingdom’s Kim Jong-un, regional media reported a series of fully loaded Russian military trains were headed to the region in the event of war, a move that’s clearly not encouraging for regional investors. 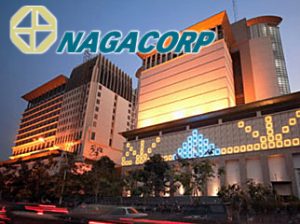 Meanwhile, NagaCorp is reluctantly moving ahead. According to Russian media reports, NagaCorp has now partnered with Dongfang Group, a Chinese rail concern, to help implement the project.

“NagaCorp has helped to bring in China Railway Dongfang Group because it needs to attract a massive tourist flow, primarily from China, to successfully develop its business. And it encouraged the Chinese investor to carry out this project,” a source told the Russian media service RBC.

NagaCorp, while declining to comment on the project “until an active phase of work in this direction starts”, has confirmed the agreement with Dongfang Group was signed last April. While a feasibility study is underway, it remains unclear whether the sanctioned strapped Kremlin will back the project or seek support from other investors in the special economic zone to create the financing.

Much will depend on geopolitics, the results or lack thereof of any potential Trump-Kim summit and the Kremlin’s willingness to court and keep regional investors. So far, the group of Russian and Asian investors behind the Selena World Resort and Casino are only the second integrated resort to break ground, while the government department that oversees the Primorye special economic zone has held three independent auctions seeking to sell off plots zones for casino development, but no bids were made.