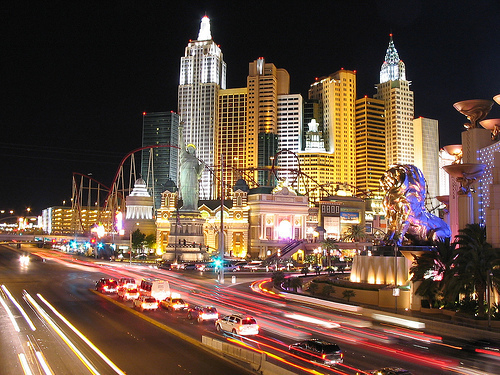 The $19 billion US casino market is growing by leaps and bounds, with new casinos popping up across the country like a desert bloom after a spring rain. As a result, traditional Nevada casinos are actively adapting their business models to changing times.

Some 10 years ago the business model in Las Vegas began to shift away from the piles of cash generated on conventional casino floors toward the all-inclusive family entertainment model of today. Non-gaming revenue has increased in importance ever since. With 24 states boasting casino resorts according to the American Gaming Association, traditional destinations such as Las Vegas, Reno or Atlantic City have come under increasing competition from equally as alluring and often easier to reach gambling venues across America. 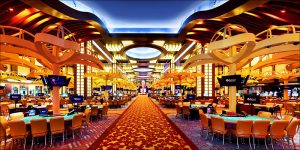 “The model of the casino business has definitely changed,” said Anthony Carano, chief operating officer at Eldorado Resorts, which has 20 properties in 20 states, including the Eldorado, Circus Circus and Silver Legacy properties in Reno, according to the Northern Nevada Business Weekly. “We’re now in the entertainment business more than the gaming business.”

New focus on meetings and conventions

In fact, the Atlantis Casino Resort Spa in Reno is now flipping its banquet rooms up to three times a day as flocks of business men rotate through to hear speeches, receive awards or simply brainstorm. After adjusting to the family-based entertainment model, the focus now, say industry experts, is on the convention business.

“I think the convention business is going to be a substantial piece moving forward,” Stephen Ascuaga, director of business development at the Peppermill casino in Reno told the Northern Nevada Business Weekly. “I think as Reno grows, you’re seeing the business demand.”

This is no less true down south in Las Vegas.

Las Vegas is currently home to three of the largest convention centers in America and boasts some 10.3 million square feet of space for meetings, events and trade shows.

In March, the Las Vegas Convention and Visitors Authority doled out $2.67 million to joint-venture contractors to create the first stages of a 600,000 square-foot exhibition hall on a parking lot adjacent to the convention center as part of expansion plans.

The new expansion is expected to be completed in 2022.

Last year Las Vegas was host to some 22,000 meetings, events and conventions, creating some 54,800 jobs that paid out $2.3 billion in wages. The city itself pulled in 42.2 million visitors in 2017, generating some $34.8 billion in revenue. Convention and meeting attendance was up 5.3% in 2017 according to the Las Vegas Convention and Visitors Authority, accounting for some 6.6 million people, the highest total ever on record.