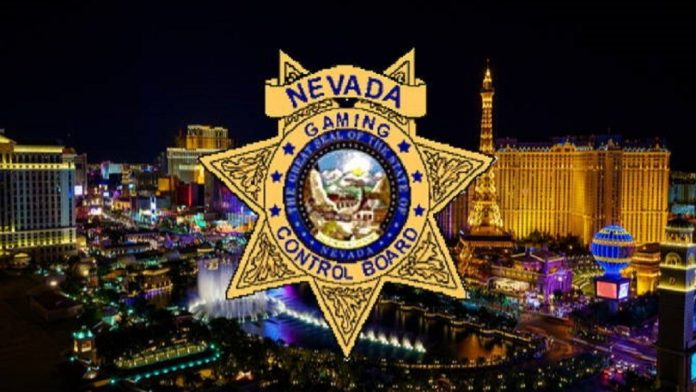 A casino bar in Vegas that has been popular as a local hangout lost its gambling license last month. People weren’t gambling outside the law — gambling was legal. The dive bar — as it was affectionately known — closed because multiple bartenders were dealing drugs. The recent arrests and seizures shine a light on the Vegas culture most tourists don’t get to see. 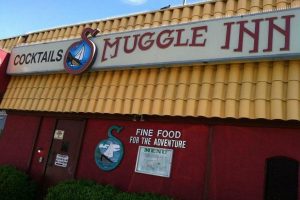 The little dive bar, called the Smuggle Inn, had been sitting on Vegas Valley Drive for more than 30 years. Despite its dive bar appearance, the Smuggle Inn, which had 15 gambling machines, was often crowded. It didn’t seem to matter what time it was. The bar was part of a strip mall with Mexican restaurants and family businesses. It was dimly lit and cozy. Lots of people who live and work in Vegas would stop by the Smuggle Inn after work. It became a Vegas institution. Several magazines and blogs mentioned it as a place to hang out. The slot and video game machines were very popular. 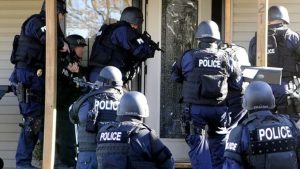 Police raided the bar the day after Christmas last year. Police seized 70 grams of cocaine, which had a street value of $100 per gram. Police also found nearly 6 grams of methamphetamine and more than $6,000 in cash. Police arrested three bartenders and several patrons during the raid.

The Loss of Licenses

The bartenders began to plead guilty to selling drugs in January. As soon as one bartender pleaded guilty, the Nevada Gambling Commission began the process to revoke the bar’s licenses. Richard DiCandillo, president of the Smuggle Inn, didn’t oppose the commission’s suspension of his business license. DiCandillo also lost his liquor and restaurant licenses at the same time. However, the Nevada Gaming Commission moved a little less quickly when it came to the gambling license.

At first, the commission didn’t consider revoking the bar’s gambling license to be that big of a deal. The bar could not operate without a liquor license. However, commission members began to question whether the owner could reopen under a different name. Then, DiCandillo could use the gambling machines. The commission began an investigation. They discovered DiCandillo had at least some knowledge of the drug dealing.

The Nevada Gaming Commission can strip a casino license from a business owner under Regulation 5. This regulation means that an owner can have his or her gambling license stripped for discrediting the state. Casino license owners have to abide by the public health, morals, good order, safety, and general welfare of Nevadans. DiCandillo gave up the license at the end of August. He also gave up his right to appeal or dispute the ruling of the commission.

DiCandillo gave up his right to appeal the ruling of the commission, and he won’t face any additional charges. He was not present at the time of the raid. However, the bartenders and patrons are not as fortunate. One of the patrons had nearly 30 grams of cocaine on him when the police searched him during the raid. Police charged the bar patron with possession with intent to distribute. The bartenders are facing various charges of possession with intent to distribute. While all the charges haven’t worked their way through the court, the Smuggle Inn is permanently closed. Many of the Smuggle Inn’s customers are sad to see the Vegas landmark go.