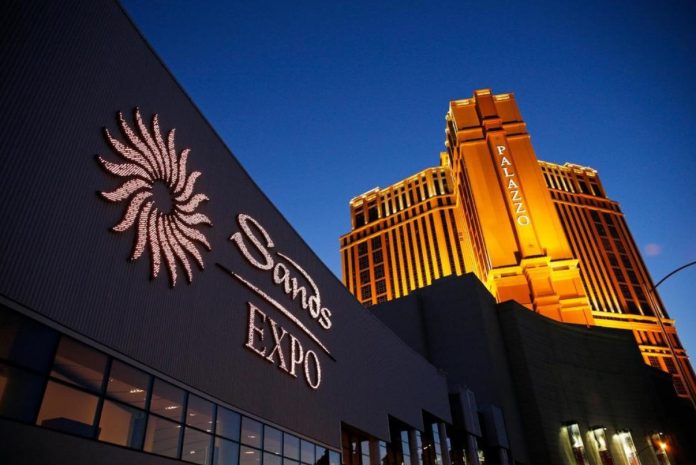 In an ongoing court case involving the LVS-Macau breach-of-contract lawsuit, the Nevada State Court will allow a jury to decide on the settlement amount paid to Hong Kong businessman Richard Suen. Mr. Suen sued Las Vegas Sands for $347 million in damages over a breached contract, while LVS attorneys claim he is due less than $3 million.

In 2001, Mr. Suen and his company helped Las Vegas Sands with the gaming license process for Macau. Despite having no written contract specifying monetary compensation, Suen claims he is owed $347 million for offering valuable introductions in the Chinese business world, plus a percentage of profits from LVS.

In a meeting with the new jury appointed to decide the case in Clark County District Court, Sands attorney Richard Sauber stated that there was no contract in this case. They admit the business relationship between the two companies had value, and they are trying to determine the amount of compensation due Mr. Suen.

Suen and his business partners have claimed they used their extensive Chinese network of business associates to aid LVS in obtaining the coveted Macau gaming license when competition was very intense. They claimed that they attended many meetings on behalf of LVS, and that promises were made regarding compensation for their efforts.

Mr. Suen and his company Round Square claim they were of key importance in helping LVS to obtain a gaming license in a fiercely competitive market. Without his “guanxi,” or important business relationship network, LVS would not have obtained a license.

However, LVS attorney Richard Sauber claims otherwise. Sauber claims that Round Square abandoned LVS and Sands chief Sheldon Adelson during the negotiation process in 2001, long before the Sands Macau opened in 2004.

Associated Press quoted Richard Sauber’s statements in court: “What did they actually do? What was the quality of what they did? What’s the value of those services?” Mr. Sauber stated that jurors will be asked to decide on a fair amount, but also stated, “The Round Square group did not deliver what they came to the table and told Mr. Adelson they could do — deliver a license.”

Suen may testify in Nevada court on Friday, to claim he was promised a $5 million “success fee” if Sands got a gaming license in Macau. He went on to say he and his company are owed 2 percent of Sands profits over the 18-year life of the casino license.

In a case brewing for more than 10 years, the final judgement on the settlement amount should arrive by mid-April. In 2008 and 2013, Suen won his Nevada court cases claiming breach of contract. However, LVS appealed the case to the Nevada Supreme Court.

The Nevada Supreme Court upheld the lower court decisions in 2016, but ruled that a new jury must be appointed to decide the total amount of damages in the case.

Las Vegas Sands now owns 5 properties in Macau, which experts predict will net $17 billion in projected profits until 2022, the expiration of the gaming license. Based on these figures, Suen attorney John O’Malley claims damages amounting to $347 million.

The jury was recently assembled to make a final decision in the compensation amount, and the case could last until mid-April.

Adelson Will Not Testify

The new court sessions opened with videotaped testimony from Sheldon Adelson, who has testified in person in previous trials. Mr. Adelson is no longer able to testify in court personally due to health reasons. The 85-year-old billionaire is being treated for cancer at this time, and has not reported to work for more than 2 months.

Court justices have decided to hear more evidence regarding the monetary claims from Suen and his company. Ultimately, a jury must decide on the final settlement amount due in the case.