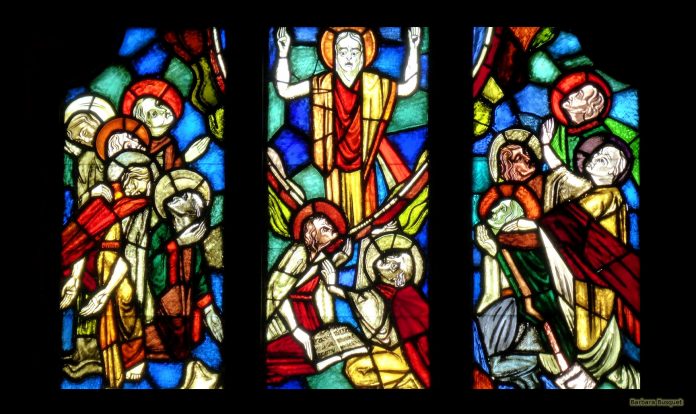 Rev. Charlie Urnick, 71 (best known to the locals as just “Father Charlie”), is changing the way people think about both churches and casinos. Father Charlie has been the head of the local St. John the Baptist Catholic Church for a while, but he has recently scored a second gig – he now celebrates Mass and takes confession at the Riverside Resort Hotel and Casino. 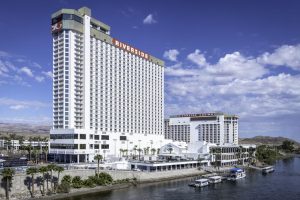 Father Charlie is part of a new Catholic church wave that aims to bring priests out into the flock, rather than having them wait for people to make an appearance at their local church. This is part of Pope Francis’ new ideology: “Go among the flock and find the faithful where they are.” Turns out, casinos are full of believers – the 700-seat Don’s Celebrity Theater, where Mass is held, is often full.

The Riverside Resort Hotel and Casino has offered Mass since 1992, but it used to be something less organized and not as frequent. Since Father Charlie came around, however, the casino is now offering three Masses every weekend. Part of the reason for that is that the demand has grown – but the priest’s fun sermons are certainly helping.

It’s Not All Fun and Games

Of course, Father Charlie is making sure gambling themes appear through his sermon and activities, but these always have a purpose. For example, worshippers are allowed to put casino chips into the collection basket passed around during Mass, and visitors can also buy a souvenir poker chip (all proceeds go to the church). The chip reads: “Pray with us… It’s a sure bet.” It also lists hours for Mass.

If you visit Father Charlie’s office for some spiritual guidance, you’ll also find two slot machines there. One of them is called the “God Game.”

To those who are unsure about the idea of having an impromptu church inside a casino, Father Charlie says not to worry. “Once we close those doors, you’re in a church,” he says.