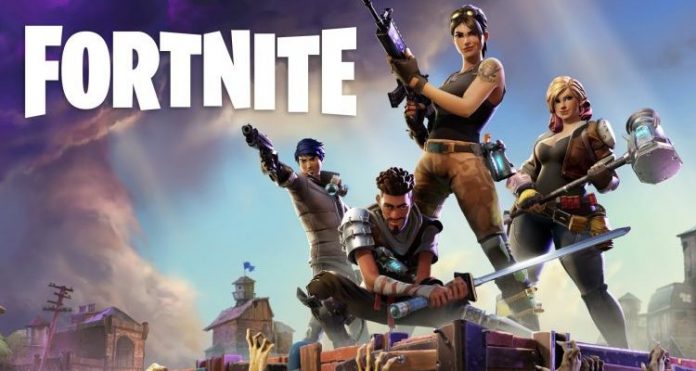 The Version 3.5.1 update, which is available on iOS, PS4, Xbox One, PC, seeks to deal with a number of issues found in the game’s former versions, as well as to regulate bugs.

Released by Epic Games in July 2017 as a paid game for select devices, “Fortnite” is a digital video game that gives players an opportunity to work together in a unit as they go through exciting missions.

During the missions, all four of the players participating in the game should be able to accumulate the necessary resources they need in order to create weapons, traps, and barricades during the combat and bolster their chances of winning. 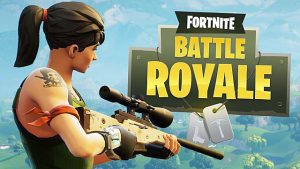 The “Fortnite” game is classified into two distinct modes: The first is the “Fortnite Battle Royale” version; the second is the “Save The World (STW)” version.

Bug fixes for the new updates of “Battle Royale” include stopping issues, such as crashes, that relate to the current replay system, as well as issues in which players could set weapons ablaze before the completion of the animation.

However, Epic Games has yet to declare when the Guided Missile weapon will make its grand return to the “Battle Royale.”

On the other hand, the “Save The World” version is also packed with new fixes. With these, Epic Games returned the Mini-Boss Mission Alerts for Canny and Twine to its original version.
In addition, Epic Games also enabled the “Repair the Shelter” option to be activated right after players change the system. It also changed the conversion rate of event tickets in which a player will get a single event Llama for 1,000 tickets.

Furthermore, both “Save the World” and “Fortnite Battle Royale” have made the “Building Edit” command accessible to other keys other than “G.” 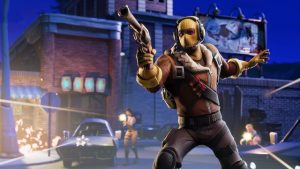 In order to make up for the abrupt crashes within the game, Epic Games also rewarded free items to its users, such as a free Back Bling item for “Battle Royale” players. The back bling brings forward a unique look that is comprised of a plethora of spare parts.

Additionally, “Battle Royale” players are also expected to be awarded a pack of Battle Stars that can be utilized to earn rewards and increase your rank in Battle Pass.

“Save The World” players, on the other hand, are also set to be allocated a Troll Stash Llama. The Troll Stash Llama is a piece of equipment that is filled with items that are specially designed for survival.

‘Fortnite’ Made Ready for Android 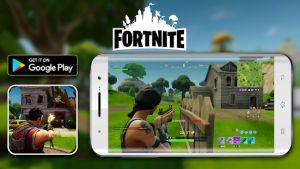 Following the enormous success “Fortnite” brought to the developers – they were able to generate $25 million in income in iOS the first month — they have announced that they are going to release a version that will be compatible with Android devices.

According to mobile application store Sensor Tower, “Fortnite” is expected to earn $500 million with the Android release set to go on full-blast later this year.

Data gathered by Sensor Tower showed that “Fortnite” had an in-app purchase total of $9.5 million in the first 14 days of April, which is way higher than Candy Crush or the popular online dating site Tinder.