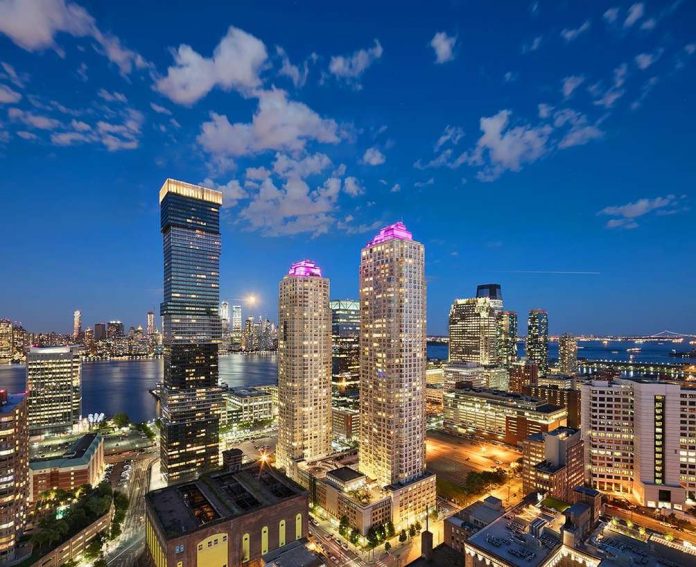 New Jersey saw the launch of several sportsbooks last year. Now, the state has given permission for a Canadian company with excellent sports reporting to launch a betting app. The media company, Score Media and Gaming, will begin taking bets statewide before the end of the month. 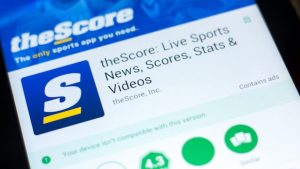 The media company launched theScore app in 2007. The app offers information on all major sports in the United States, including college sports. Information on games, standings, and statistics are all available on the app. theScore is the most popular sports app in North America. It has nearly 4 million active users. One of the app’s best features is that it delivers content to its user’s mobile devices that’s up to date. Users can dictate their preferences on the app, and that’s the information that the app pushes out to them first. Fans can browse what they want on the app as well. There are sections for favorites, daily scores, a discover section, and sports news.

Staying Ahead of the Game

theScore app has other features as well. It is one of the few apps that blends traditional sports reporting with eSports reporting. The app reports on all the major video games used in competition, such as Warcraft and Call of Duty. theScore also does reporting on eSports tournaments. theScore has built a platform as well. This platform is accessible to people with home devices, such as Alexa. It uses multimedia to post videos of sports clips for fans to view. The app has a huge following on social media. It was one of the first sports media offerings to have an active social media presence.

theScore did a soft launch earlier this month so that regulators could monitor it. The gaming commission in New Jersey gave the sportsbook the green light to launch. People will be able to play the sportsbook across the state. theScore wanted its sportsbook approved for the beginning of one of the most lucrative periods of gambling. The NFL football season, the college football season, and basketball season mark the biggest period of gambling during the year. theScore sportsbooks will take bets on soccer, football, hockey, basketball, and baseball. The app also will take bets on Premier League and Champions League soccer games. The platform also wants to take bets on the outcome of eSports tournaments.

With the expansion of sportsbooks, theScore will compete with others in multiple states. Bet365, a huge online sportsbook, is launching a mobile sportsbook with its partner, Hard Rock Atlantic City. theScore also competes with DraftKings, which began as a daily fantasy site but has moved into sportsbooks. DraftKings currently has a deal with Resorts Casinos Hotel to offer sportsbooks.